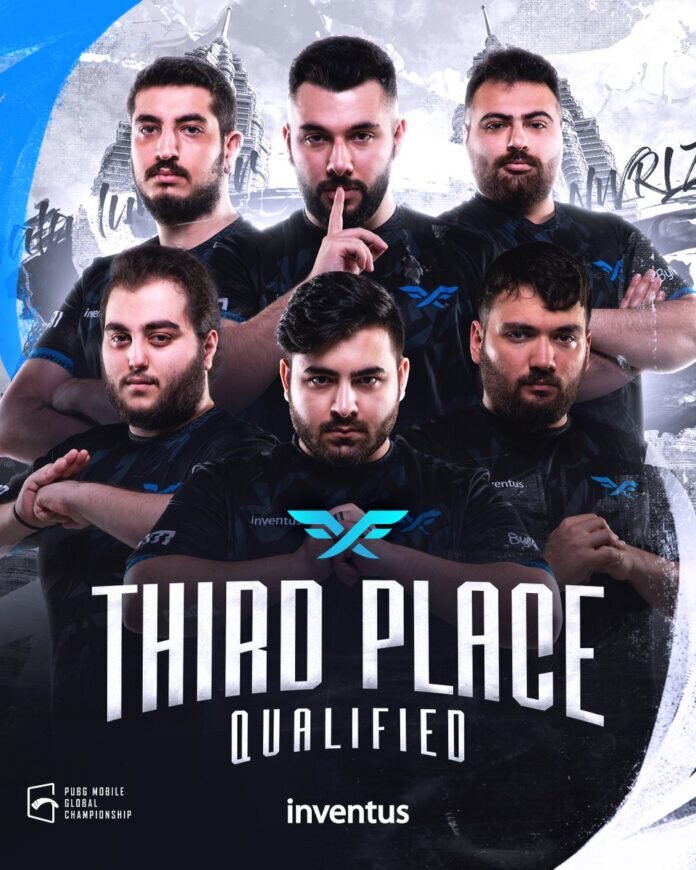 Fire Flux, which played 24 matches, won the 17th and 24th matches and finished the Group Green in third place with 248 points. The group leader was Godlike Stalwart with 260 points, while the runner-up was Nova Esports with 256 points.

In the PUBG Mobile Global Championship 2022: League – Last Chance stage, which will be played on 3-4 December, the top 4 teams out of 16 will get Grand Finals tickets. The Grand Finals will be held on January 6-8, 2023 in Jakarta, the capital of Indonesia.