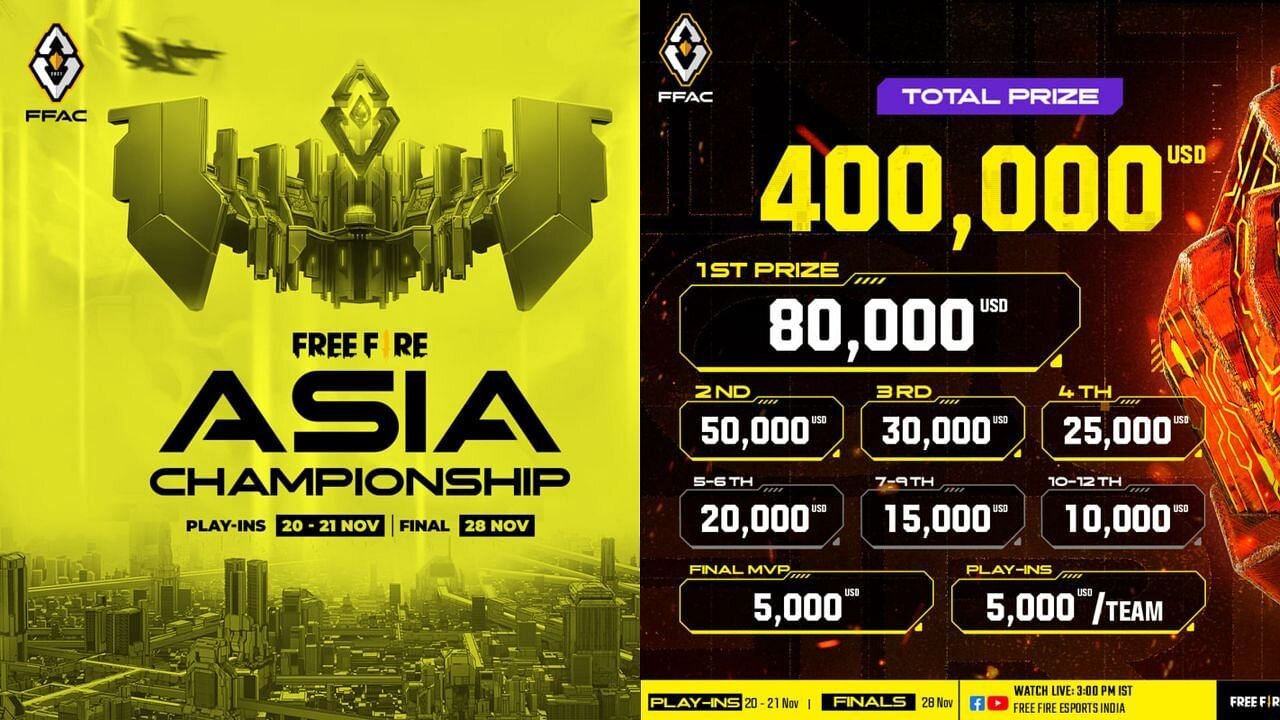 Free Fire continues to grow in the mobile gaming esports industry. Although it does not have many players in the European region, it is quite popular in the Asian market. According to Esports Charts data, the Free Fire Asian Championship held between November 20-28 exceeded 1 million views.

Last week, 98,790 people viewed the EMEA tournament held in Russia as the highest viewership. The average viewership was 32,318. The data also shows that the player community in the Asian region is larger than in Europe.

Facebook
Twitter
WhatsApp
ReddIt
Previous articleCopenhagen Flames is About to be Part of Complexity!
Next articleSnax is Taking a Break Until The End of The Year!