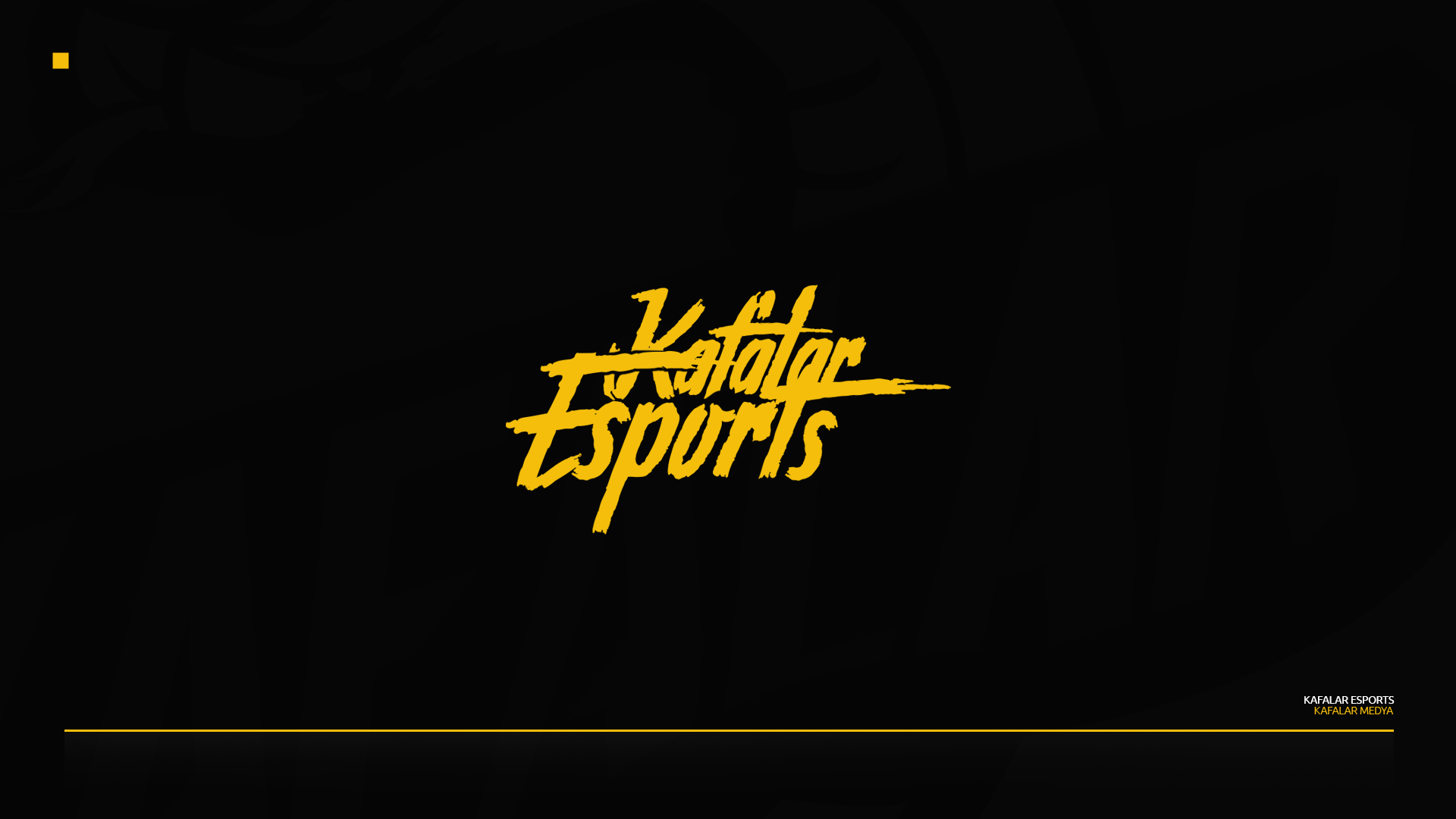 Kafalar Esports, one of the successful Turkish esports clubs, strengthened its VALORANT team with Can ”CNKA” Kapucu. The transfer of CNKA, who usually plays as a duelist, was announced on the organization’s official Twitter account.

We will see who will be the last player on the team in the coming days. Fans are waiting for another good transfer from the organization. Stay tuned!

Barcelona Enters in to League of Legends Esports Scene!