We Interviewed Furkan Güven, the Founder of Eternal Fire! 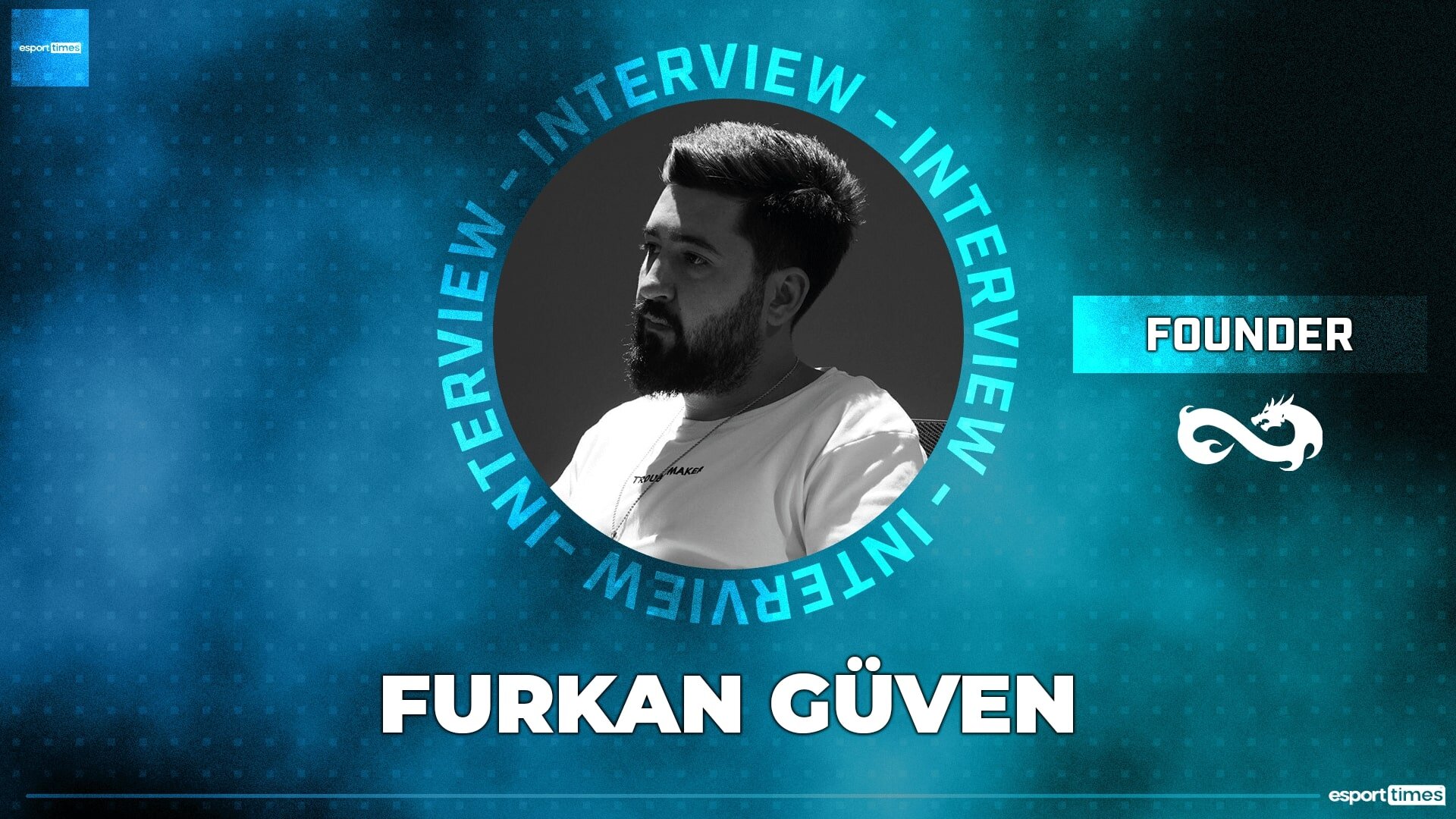 We made an interview with Furkan Güven, who is the founder and CEO of Eternal Fire. The team stocked fire in the Turkish CS:GO community and is widely called the Turkish Super Team.

Hello, I’m Furkan, I’m 30 years old. Until about 1.5 years ago, I was working as an IT Manager in a private company in Ankara. We also established an IT Company with the people I worked with. Besides, you already know our Eternal Fire project.

I can say that I have been playing games for as long as I can remember. Although not as much as our boys, I did have an esports career as a semi-professiona player. I have always been in the esports industry with the nickname “1NCON” in CS:GO.

We started this adventure 3 years ago by founding Arena Bulls. Afterwards, I left the management and the team because I could not play and be the management at the same time. After establishing the Player Store, the idea of investing in the esports team was always on my mind, we can only say that we waited for the right time to make this investment.

• Could you tell us about the establishment process of Eternal Fire? How was the organization founded, whose idea was it, what challenges did it face?

I can say that the founding process of the team was a bit of a pain. Many of the players in the team were my brothers, friends and people I met before Eternal Fire. After they took this decision, I was only supporting them in terms of management. One day, when we came out of an organizational meeting, we took such a good decision together in the gazebo of a park and realized the project. Everything was is closed due to the pandemic. To explain the difficult process, our time was too tight for us to catch up with the tournaments and we had to organize everything. As a result, we can say that we have succeeded in this difficult process.

• Why Eternal Fire? Does your name have a story?

During a conversation with our teammates, we said, “If we all light that fire together, let it be eternal” and we chose our team name as Eternal Fire. Because everyone in the team had a part in lighting this fire.

• Eternal Fire fans have been waiting for news from both the gaming house and the jerseys for a long time. What would you like to share about this topic? Will the jerseys be on sale soon?

We have created a very nice gaming house where players can be mentally happy, where we can spend time and organize. We will introduce this environment, which we created together with the Vlog to be shot by our media team, to our fans, we will also release our jerseys soon, but we are waiting for some of our deals to be finalized.

• Your organization takes part in two different games as CS:GO and VALORANT. How do you evaluate your team’s performance in general? Will you be involved in other games? Especially in this period when mobile games are in demand.

We had a little bad luck with our CS:GO team due to ISSAA. He was a very good player, but we were having difficulties with communication and we respected his decision because he suffered the most. With Yasin’s inclusion in the team, communication seems to be better. I know very well how hard our players work and they have given almost their whole lives here, so I am very confident that we will get good results in the future. We just need to have a little patience.

We haven’t seen our VALORANT team perform yet. However, their communication and games as a team are very good. Frankly, I have high hopes for them. They work hard and this shows itself very well in practice matches. We are waiting for the tournaments to start and I am sure we will see our VALORANT team in good places. Of course, we will be involved in other games, but our current priority is in these teams. On the other hand, I can say that we are waiting for the right time. We have very big goals and projects in the esports industry in Turkey, not just in terms of teams. Hopefully, in the long run, we will do all of them one by one.

• What are your thoughts on the Twitch bit scam controversy that have been keeping everyone busy lately?

I shared my reactions on Twitter, but in fact, the reason why I said these things was the rebellion caused by my sadness. Such things unfortunately harm the industry and it is even more sad that this happened in our country. Unfortunately, people have done things they shouldn’t have done because of greed for money, I wish they hadn’t done it.

• Where do you see Eternal Fire in 5 years?

• Lastly, do you have something that you want to add?

We read as much as we can, even if we can’t reply to most messages and comments that our fans, supporters make. On behalf of my entire team, I would like to thank everyone for their support no matter what. I would also like to thank you and I wish you good luck in your work.

As Esportimes, we would like to thank Furkan Güven for answering our questions. You can reach his social media accounts from the links provided down below: 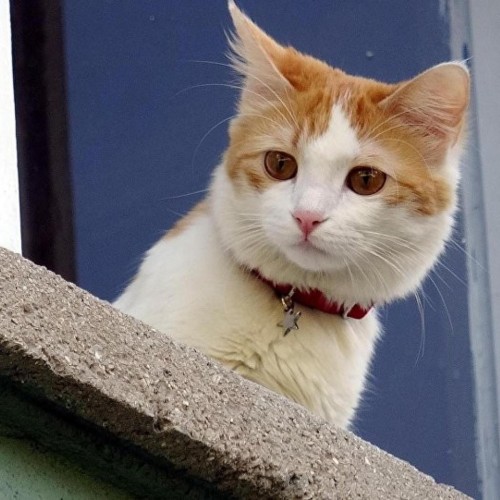