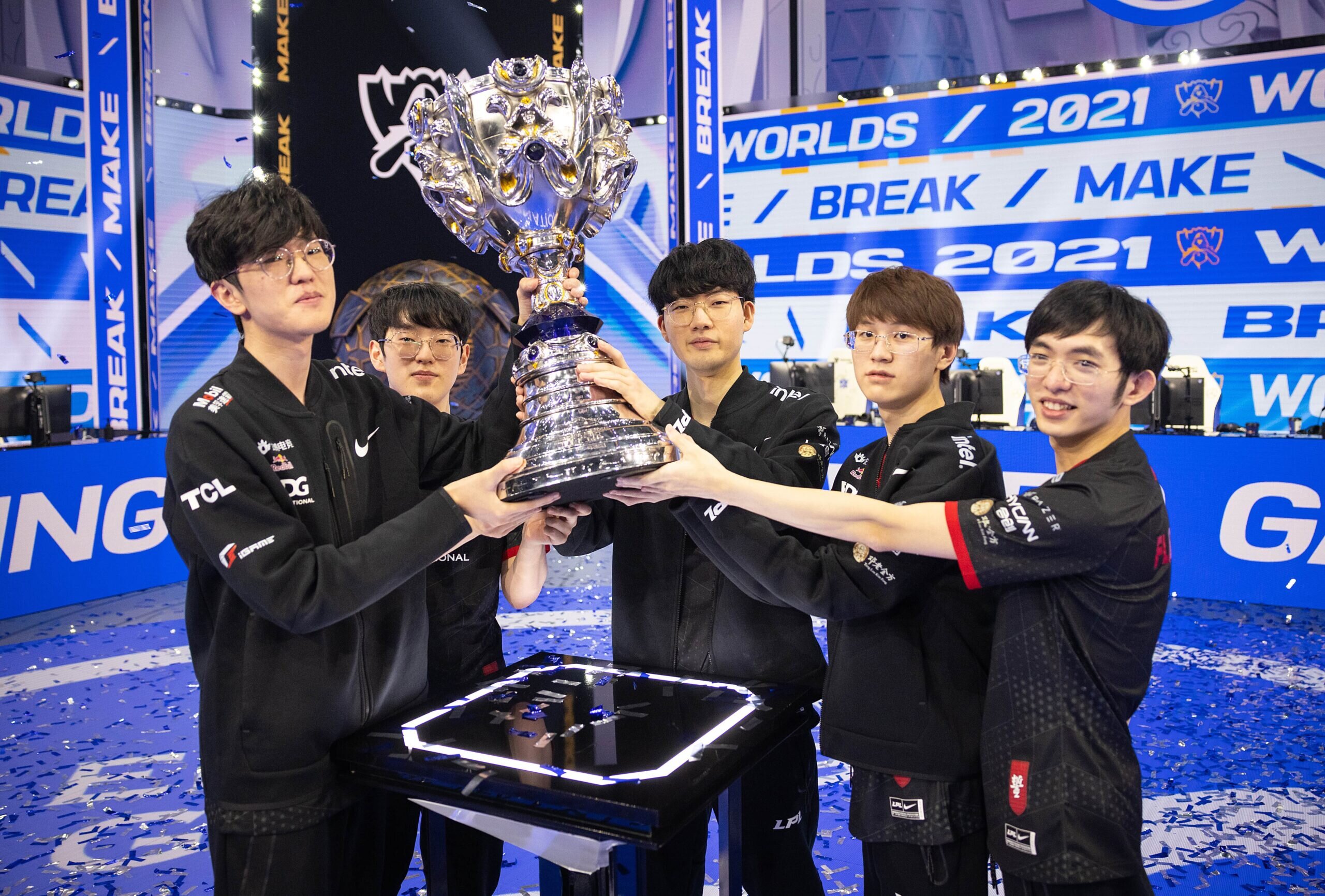 The 2021 League of Legends World Championship was great despite the global pandemic. The tournament, which was expected to take place in more than one city in China under normal conditions, was unfortunately played without an audience in Reykjavik, Iceland. Despite all this, the record-breaking tournament started with a great opening ceremony.

We had the chance to watch exciting matches in the tournament, which started with the qualifying phase on October 5th. Looking at the views in the qualifiers and group stages, 2021 Worlds has the highest viewership ever in the west.

We Watched 121 Exciting Matches Throughout The Tournament!

Along with 121 great matches, we could listen to Silver Scrapes 4 times in the 2021 World tournament.

LPL representative Edward Gaming has qualified for the world championship final for the first time. But in the final, a very strong opponent like former Worlds champion LCK representative DWG KIA was waiting for them. We watched the second 5-match final series in the history of the tournament.

The World Championship Final, which started with the Opening Ceremony presented by Mastercard, was live on 34 platforms by 19 presenters in 18 different languages. At the show, Imagine Dragons, PVRIS, Bea Miller, JID, and Denzel Curry performed in a short film about an Arcane-themed journey through Runeterra’s cities of Piltover and Zaun.

Edward Gaming’s mid-laner Lee “Scout” Ye-chan made a show with the 4 different champions he chose and became the OPPO MVP of the tournament. Every player of Edward Gaming has received a custom-made championship ring designed by Riot Games and Mercedes-Benz.