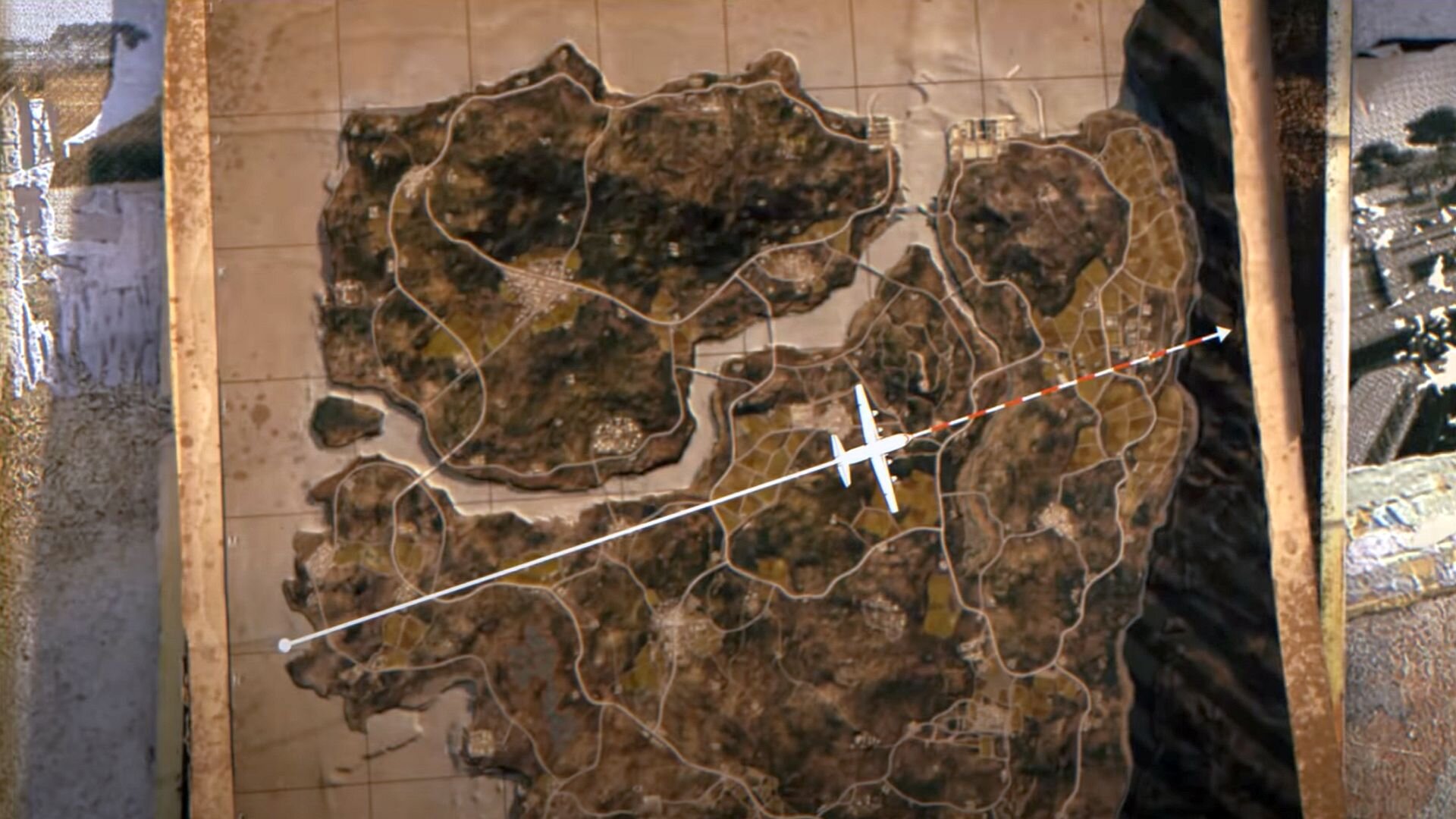 PUBG returns back to its origins with an 8×8 map: TAEGO! PUBG, hasn’t released a 8×8 map since Miramar. Which is the main reason why the fans of the game are so exited about this news.

The fans of the game knew about a new upcoming map, however, there wasn’t enough information.

PUBG announced its map with the codename Tiger in a new and short trailer. Despite the video, we don’t know much about the map. The word “Taego” is mentioned in the name of a Buddhist community of Korean origin called the Taego Order. From here, we can expect to encounter a region of Asian origin.

If we look at the details in the video, we see an inverted Erangel. An island similar in size to Sosnovka, which we call “the island below” in Erangel, is located northwest of the map. This island can be reached by 6 or 7 different bridges. There is also another part in the northeast of the map separated by a river from the mainland, and a bridge from the mainland including a small island. With this structure, there is definitely going to be some bloodbath!

In addition, a small island stands out in the southeast of the map. In the early version of the game, Erangel had a starting island where we spent time at the beginning phase of the game. However, with subsequent updates, this changed. That’s why the existence of such a place sounds weird. Having such a detail on a new map brings to mind gulags of the Call of Duty: Warzone.

It is clear that PUBG has given up on the idea of faster games with its 4×4 and 6×6 maps. With its 8×8 structure, the new map is going to be for players who prefer a slow pace. So, what are your thoughts on the new map? Do not hesitate to share!