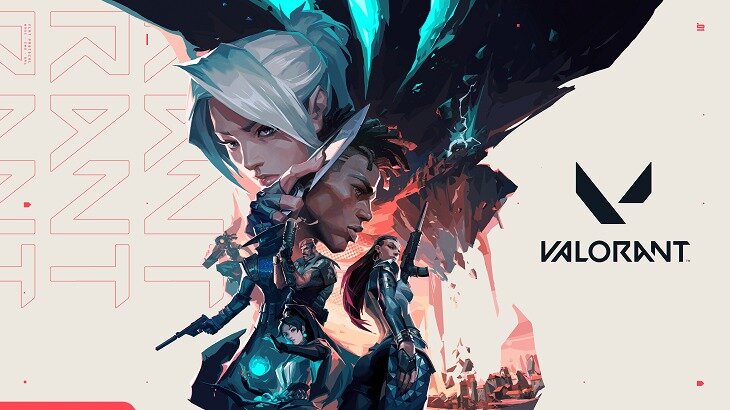 A New Map For VALORANT Is On The Way! Breeze is Coming!

The 6th map is coming for the popular FPS game VALORANT. The name of the new map became clear as the pictures began to appear on the boards on the maps. The new map, called “Breeze“, which includes summer and island air, seems to take its place in the game soon.

In the post shared by a data miner named Valorant Leaks on Twitter, “Coach Mode“, which is expected to come in the previous patches, will be with us with the next patch. While the tactical variety in the game is expected to increase with the coach mode, we are looking forward to how this mode will reflect on the esports scene.

According to another post by Valorant Leaks, the name of the new weapon set that will be added to VALORANT with the 2.07 patch will be “Silvanus“. We will see what kind of animation the new weapon set will contain, which is quite similar to the Winter Wonder set in appearance.

According to the post shared by floxay that is another data miner on Twitter, with the new patch coming to VALORANT, assists will now be notified next to the deaths.

Valorant FPS Drops Increased With The 2.05 Update! How Can You Fix It?