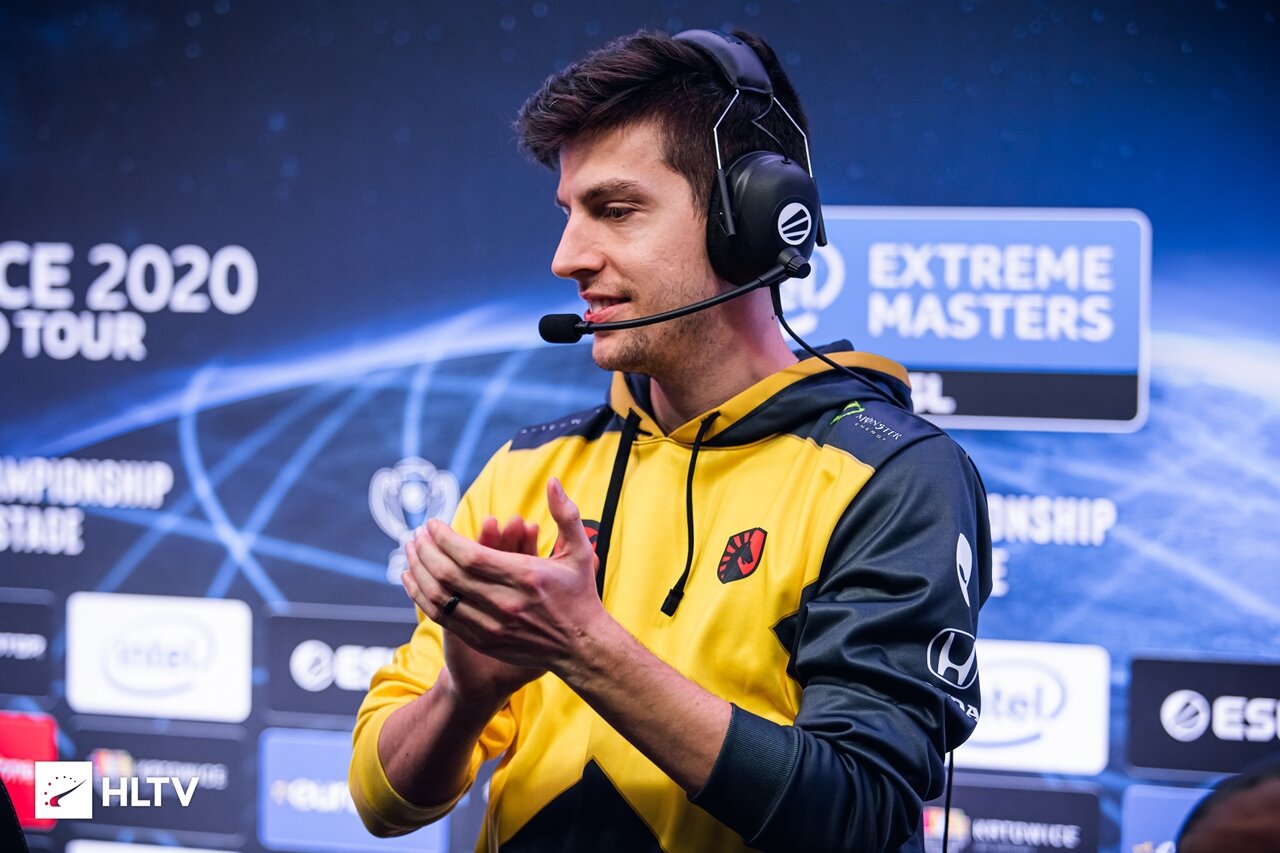 Eric “adreN” Hoag will not be able to lead Liquid at the PGL Major Stockholm event because he is expecting his child’s birth. Steve “jokasteve” Perino, the manager of the team, will take the coaching role instead.

While the team has been playing better in the last few weeks, it was bad for them that adreN couldn’t lead the team in the Major. Keith “NAF” Markovic and Jake “Stewie2K” Yip were also performing close to their prime time.

Jokasteve has been Liquid’s team manager since 2015. He also acted as a coach for the team in some previous event, including at ELEAGUE Premier 2018.

The team’s roster for the PGL Major Stockholm will be as follows: