Anthem Development Plans Has Been Canceled 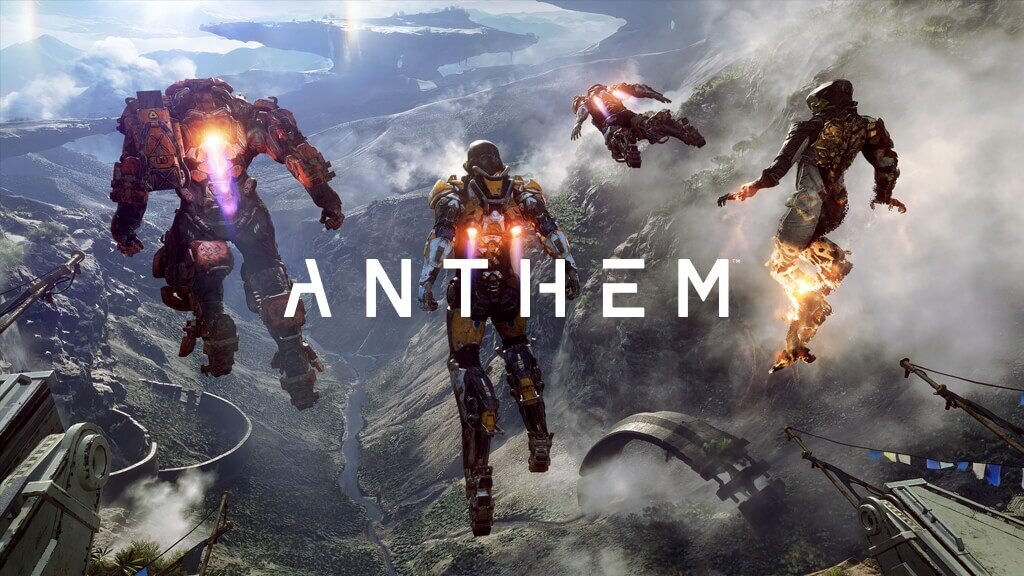 Anthem came out almost 2 years ago. To say it lightly, the release was not received well. However, some people saw the core potential behind the game. These people were excited because Anthem’s developer BioWare was planning an overhaul of the game, titled “Anthem Next”.

Unfortunately, according to the news we received, this will never happen. BioWare announced today that this update has been cancelled and the development of the game has been stopped. You can check the full statement made by BioWare executive producer Christian Dailey here.

In a nutshell, this means that all the improvements and changes mentioned by the team in the past two years since the release of the game will never be implemented. Although players can continue to access Anthem in its current form, it will remain a version that has never reached its full potential.

Although BioWare and EA did not provide us with the details behind this decision, it is not difficult to understand that investing in Anthem would have been a risky move at this stage.

Anthem was BioWare’s foray into the online game as a service action/rpg looter shooter genre. However, as soon as the game came out, it hit some major obstacles. Its repetitive nature, stale missions, and the erratic integration of the single-player story had hampered the fun. These were the issues even before the end game experience even began. While there had been updates released in the months following its debut to fix some of the major issues, it was clear that a more serious overhaul was necessary for Anthem to recover. This was the main purpose of the cancelled update.

Although it may be tempting to remember Anthem as a complete failure, we should not forget that it had some success in certain areas. It was so much fun flying and shooting in the armored suits. However, other problems were enough to strangle these positives. My biggest hope from these events is that, BioWare learns their lesson and use this experience in their future games.