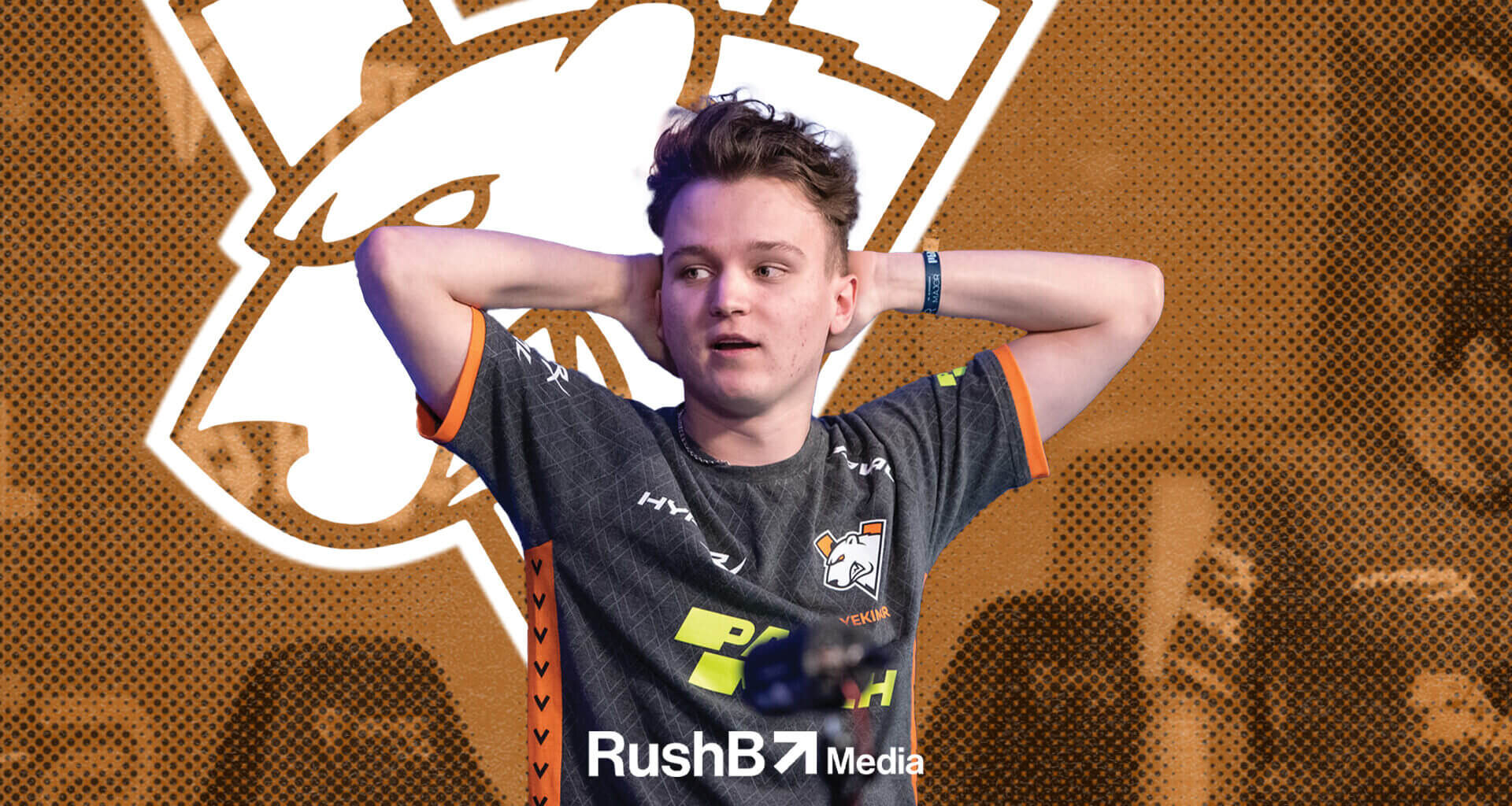 YEKINDAR: “Outsiders and my own future is not certain”

Mareks “YEKINDAR” Galinskis, who has been on the transfer list of many big teams recently, summarized the outcomes of his team’s performance in PGL Major Antwerp 2022, on Twitter. After the team’s elimination from the competition, he praised the team’s mental toughness and emphasized that his future, as well as that of his teammates, remains uncertain.

Aleksei “Qikert” Golubev shared his thoughts about Outsiders’ possibilities with YEKINDAR. Fans could expect both good and terrible news, according to the Kazakhstani CS:GO pro.

When Dexerto reported on the likely departure of YEKINDAR before the commencement of PGL Major Antwerp 2022, speculations regarding the current Outsiders roster disbanding surfaced. Following that, writer Richard Lewis revealed intimate knowledge regarding the Latvian rifler’s future plans with NAVI.

The Outsiders’ next tournament is EPL Conference Season 16, which will take place in Sweden from June 15 to 20. Virtus.pro’s lineup will compete as the winner of the ESL Challenger in February 2022.