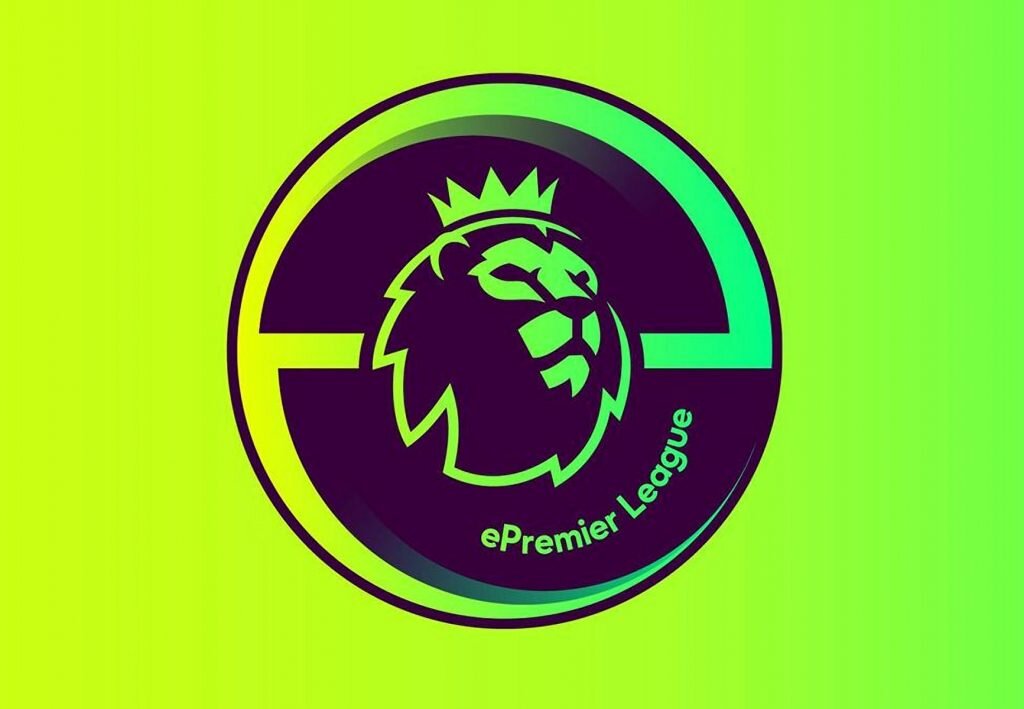 Esports tournament organizer BLAST entered in to FIFA esports scene by announcing that it would be producing the 2021/22 ePremier League season.

The ePremier League is an esports league organized by publisher Electronic Arts and the UK’s top football league, the Premier League, and has 20 teams. Representatives from clubs will compete for the £100,000 prize pool allocated to the league’s PlayStation 5 and Xbox Series X/S divisions.

According to the statement, BLAST will use its experience of hosting tournaments in other games to help shape the FIFA 22 series. This includes providing tailor-made experiences for the FIFA 22 community and Premier League fans.

The ePremier League Grand Final will take place on March 26-27.

BLAST is best known for the CS:GO esports league BLAST Premier. However, the tournament organizer has recently expanded to other games as well, notably Apex Legends and Fortnite.

“We’re thrilled to team up with the world’s most renowned football league, and help them create, develop and deliver this season’s ePremier League. We’re excited at the prospect of engaging with fans from all 20 clubs as they compete to represent their favourite team at the live Grand Finals.”

This is a very important move for FIFA’s esports scene. It will be interesting to see what an organizer like BLAST will do in this space.