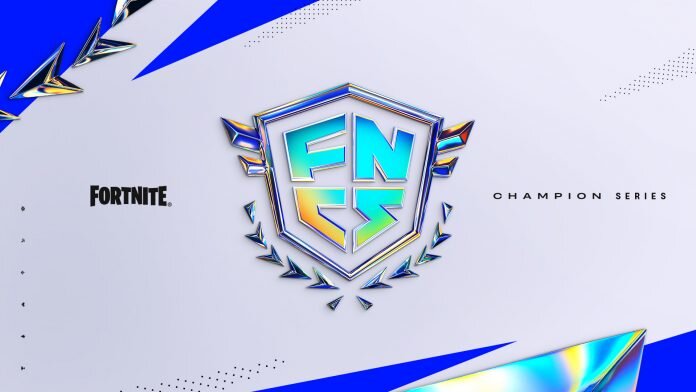 BLAST will be tasked with operating the entire FNCS streaming schedule starting with Season 1 of FNCS Episode 3.

FNCS is the biggest esports event in Fortnite. The event is divided into different sections. The second part of the series ran from 2019 to 2021. Each part is also divided into seasons. For example, in the 2nd part, about 40 separate events were held, ranging from 80,000 to 1.3 million dollars in prizes.

In the BLAST statement, the company stated that the collaboration with the battle royale game is the company’s biggest project since the creation of BLAST Premier in Counter-Strike: Global Offensive. This partnership comes after BLAST hosted the FNCS All-Star Showdown and FNCS Grand Royale events in 2021.

“We are delighted to be able to establish this year-long partnership with Fortnite. BLAST has been able to build trust and a fantastic working relationship with the Fortnite Competitive team to create incredible experiences for the community. We loved every minute of FNCS All-Star Showdown and FNCS Grand Royale and have amazing plans for FNCS Chapter 3, which kicks off with Season 1 on February 17th where we have a record amount of content for fans to enjoy alongside our world-class production as the best in the world battle it out for over $3M in the prize pool.”

The announcement comes shortly after BLAST announced that it will host the ePremier League in 2022, thus entering the FIFA esports scene for the first time. This year, the company also announced a number of partnerships with companies such as Betway, Shikenso, GRID Esports, Coinbase and CS.MONEY.

BLAST started this year with a strong push. The company entered FIFA esports in early February and is now gaining a foothold in Fortnite esports. 2022 looks set to be the year BLAST starts to fully diversify its revenue streams and stops focusing largely on CS:GO. This will be a step that can pay off if executed correctly.