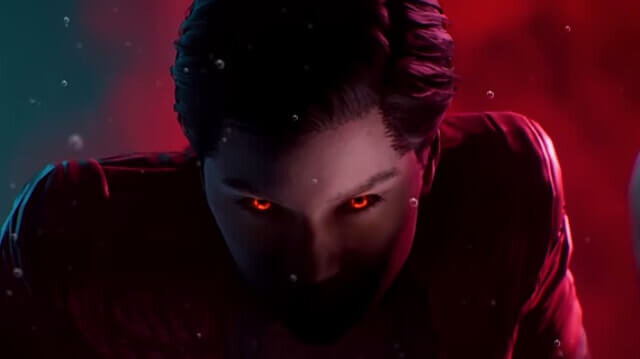 Vampire: The Masquerade – Bloodhunt Coming In 2021

The game is set in the Vampire: the Masquerade universe. This game has a very different structure, and is away from the role-playing and dialogue-heavy RPG’s of the previous vampire games. Bloodhunt stands out as an action-packed vampire-based battle royale game. In this game, players will use swords, shotguns, and sniper rifles. In addition to explosive weapons, players can also use supernatural powers.

Trailer shows urban environments, including cemeteries and nightclubs. The game will have a wide-open map. This map, will have a huge variety, especially in the urban areas.

The trailer also showed vampires from different clans on the street, such as the Brujah and Nosferatu vampires. There’s a reason these vampires from different clans are shown. Players have the freedom to choose their clan, and with that, they will determine their playing styles. So at the beginning of the game, you can choose the clan you want. But you have to choose the clan that suits your gameplay because these selected clans will have massive impact.

As we mentioned above, the game will be a battle royale, and as we all know, that means fighting nonstop with other players. Since the game will have players divided into clans, clan battles may actually occur. Perhaps, you might be able to fight in timed squads. But in doing all this, you’re going to have to hide your vampire identity from people who are caught in the crossfire. In short, Bloodhunt might offer a very distinct experience.

Sharkmob, the developer of the game, announced plans to launch a closed alpha on the game’s Steam page. Registration for the closed alpha will begin on July 2. You can reach the Steam page of the game by clicking here.

VALORANT Mouse Tracking Issue: How To Fix It?