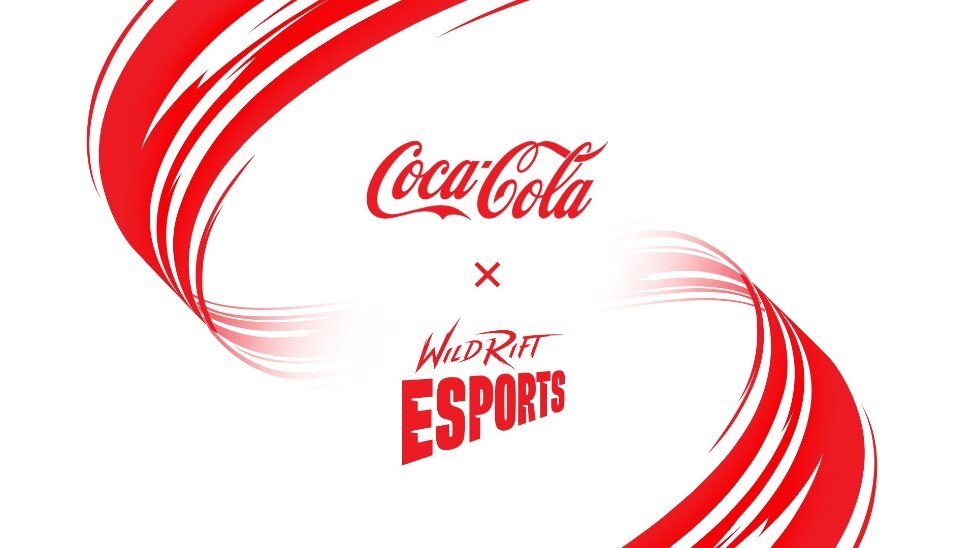 As a result of the multi-year deal, Coca-Cola will collaborate with Riot to create “unique fan experiences” for its competitive season starting this year.

The deal includes “creating value for the community” through a variety of rewards and experiences for Wild Rift fans, as well as a weekly content series.

“Coca-Cola helped launch what is now the biggest esports on the planet, League of Legends Esports, so I’m thrilled that they see the future in Wild Rift Esports as well. This partnership will span across more than 100 countries, including the eight regional leagues that serve as the foundation for our sport.”

The partnership isn’t Riot Games and Coca-Cola’s first collaboration. From 2014 to 2016, Coca-Cola worked with Riot for the League of Legends World Championship to create a variety of collectibles and experiences.

“We believe real magic exists at the point of human connection – both in the physical and digital worlds – when friends come together to enjoy an uplifting moment. We are looking forward to working closely with the team at Wild Rift to bring new content and experiences to more fans around the world in the coming months and years.”

Making Coca-Cola a global partner for the Wild Rift esports scene is a serious move by Riot Games to make its mark on mobile esports.