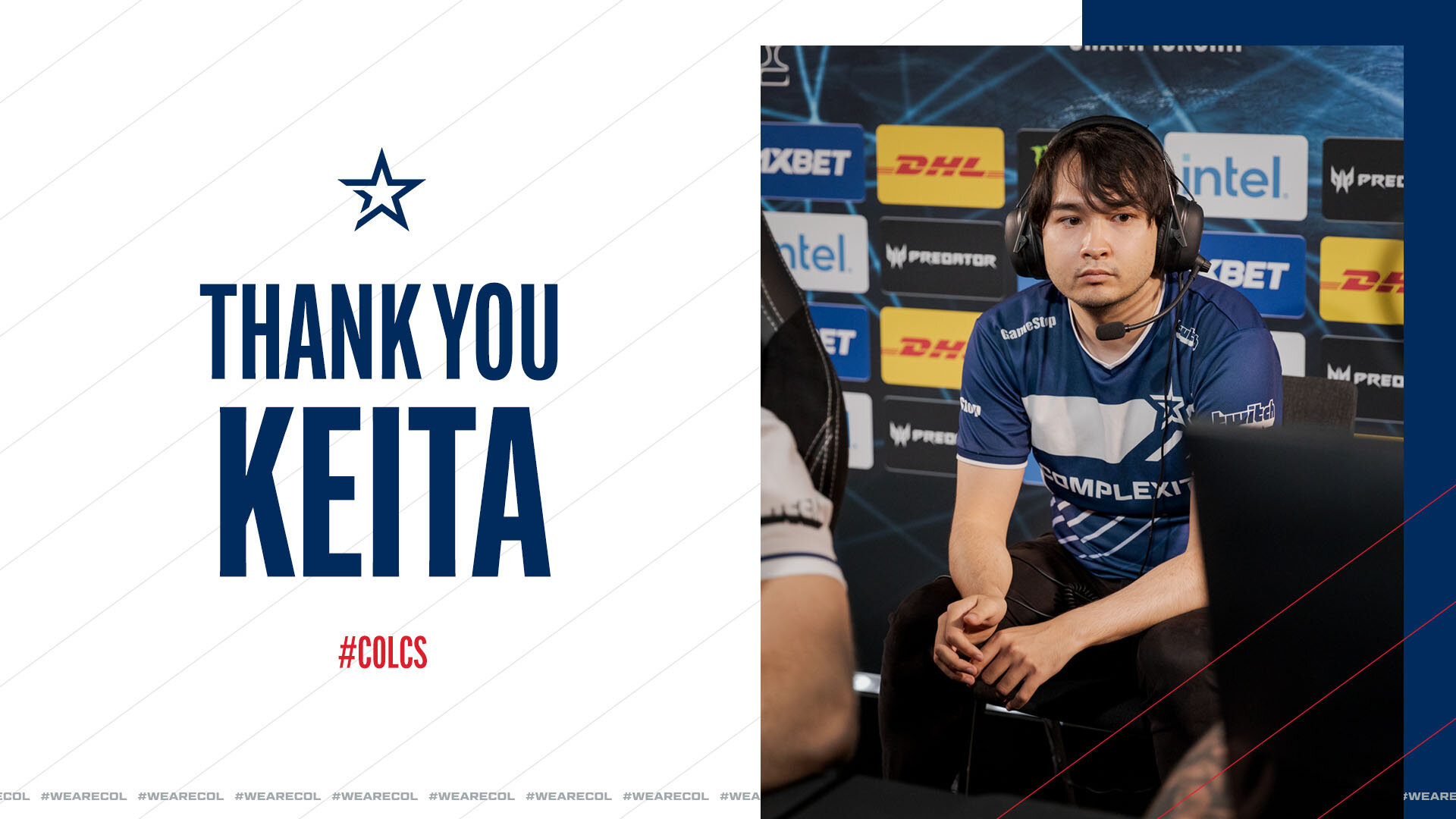 Complexity announced on Twitter that they are parting ways with Jamie “keita” Hall.

Keita’s departure, who has been the Complexity coach since 2019, came after their poor results at IEM Cologne. Complexity bids farewell to IEM Cologne in the Group stages. Losing first to G2 in groups, and to Virtus.pro in Lower Bracket, they finished with 13-16 in the tournament as they said goodbye. Complexity won $10,000 from this tournament.

Complexity has not been able to perform very consistently in the last 2 years under keita’s management. In BLAST Premier Spring Series 2020, they had a good start to the group stages, but could not keep that success in later stages. They also could not perform very well against their top rivals, especially in the online tournaments. Ever since Owen “oBo” Schlatter’s departed the organization, the team has not been able to recover. Now they want to leave the bad results behind and make a good start to the ESL Pro League Season 14 and finish the tournament on a positive note.