Dota2 Player Fata Has Been “Kicked Out” of Tundra Esports! 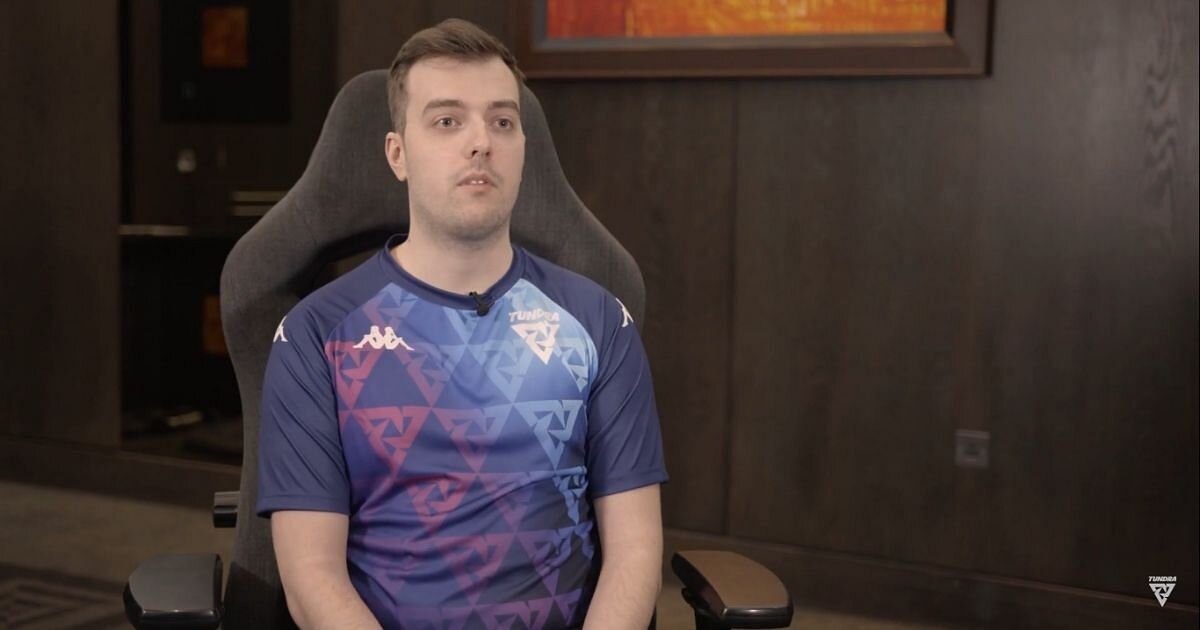 A tweet by the organization explained that parting ways with their captain was a difficult decision, but that the team needed the “best possible chemistry” to push its performance forward. Interestingly, a few minutes before this tweet, Fata claimed that she was kicked out of the roster on her personal Twitter account. Tundra Esports recently competed in the DPC WEU 2021-22 Regional Finals, but the team performed poorly at the event.

Following the announcement, Fata said that this decision was made by Tundra Esports players. He also added that other players on the team were pressured to make room for new players, but he rejected these attempts.

He finally added that he will be on hiatus from the Dota 2 esports scene because he didn’t have the energy to “start from scratch again.”

The Tundra Esports roster was reduced to four players after their captain left:

It was surprising that Tundra Esports experienced this roster change, given the overall success in the previous six months where it managed to secure wins and place third in ESL One Fall 2021, OGA Dota PIT Season 5. At their peak, Tundra Esports was arguably one of the best teams in Western Europe.

Fata left Tundra Esports after being a key member of the team since its inception as mudgolems in September 2020. The team was signed by Tundra Esports in January 2021 and slowly climbed up to tier 1 of Western Europe. The team narrowly missed The International 10 as they lost to OG in the grand final of the WEU qualifiers.

Since September 2018, after playing together first for Ninjas in Pajamas, then for Alliance and finally for Tundra Esports, Fata is taking a hiatus from her esports career.

Tundra Esports said its new captain will be announced soon. Teams have until February 27 to determine their rosters