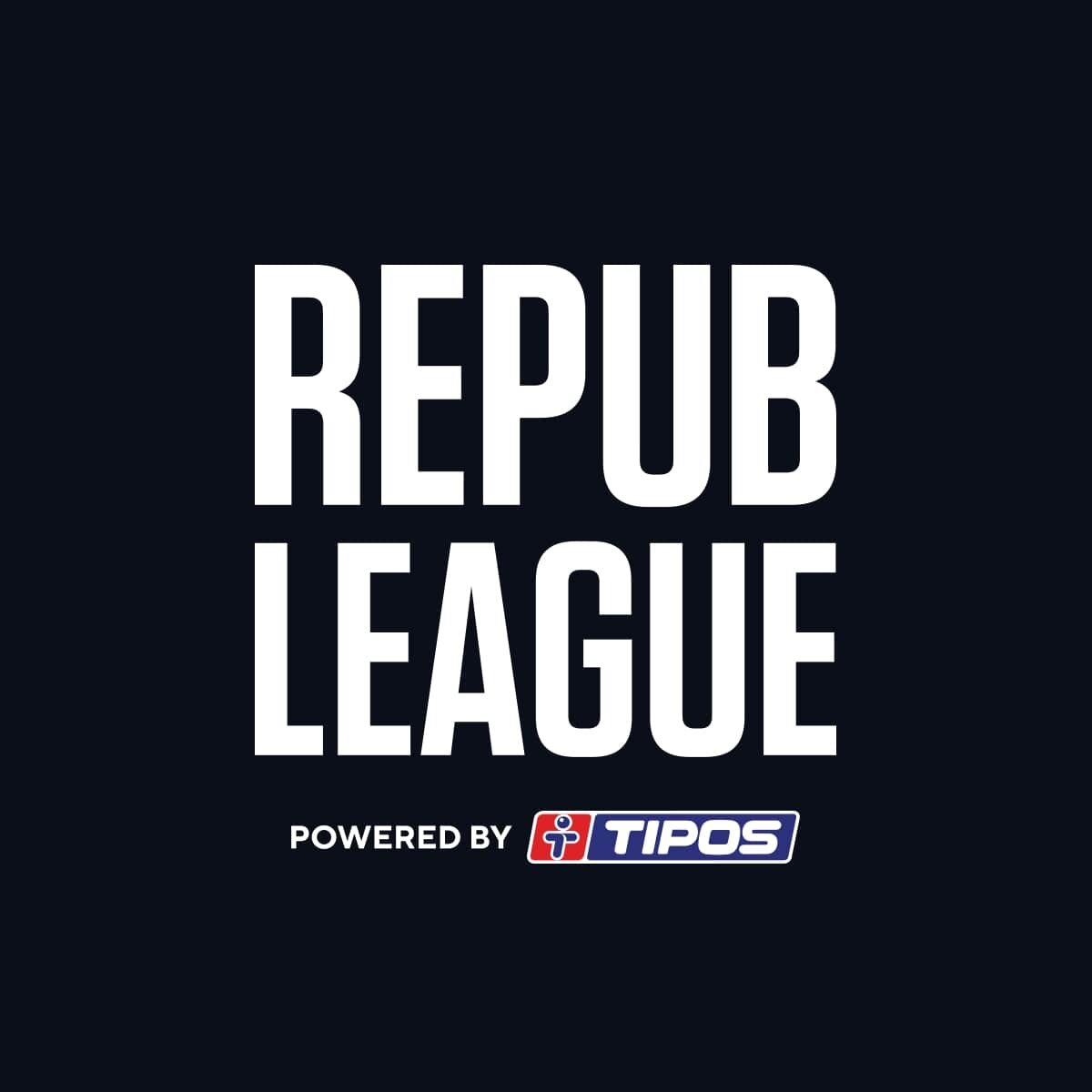 REPUBLAGUE has announced the event, which will start in the fall and will run for two months. The total prize pool of the event is $120,000. This will be the second time it has been held. The main part of the tournament will run from September 20 to November 20. In addition, event participants will consist of some of the top-30 teams.

There will be a few fundamental changes for season 2 of the tournament. The participants have been to increased to 28 teams, up from 16. So some of these teams will start competing in the GSL group stage. Meanwhile others will participate directly in the playoffs with an invitation.

Participants will include well-known names such as Eternal Fire, Entropiq, ENCE and MIBR. The majority of teams and group stage participants have already been announced. In addition, teams from the open qualifiers will be included in the list. Two more teams will arrive, one from Europe (August 21-22), and the other from the Czech Republic and Slovakia (August 28-29).

Event schedule seems a bit confused as a result of the new changes. The group stage will have eight spots, of which four will advance to the playoffs. There they will join the top four teams of the first season, namely SKADE, SAW, forZe, and Sinners, and the eight elite teams that will be later be announced in September. In other words, one team from the European qualifiers and another from the Czech-Slovak one will be included in the 12 teams selected in the group stage. Then, from there, 4 teams will advance to the next round, while four teams (SKADE, SAW, forZe and Sinners) will already be waiting there. In addition, eight invited high-level teams will be added to these teams.