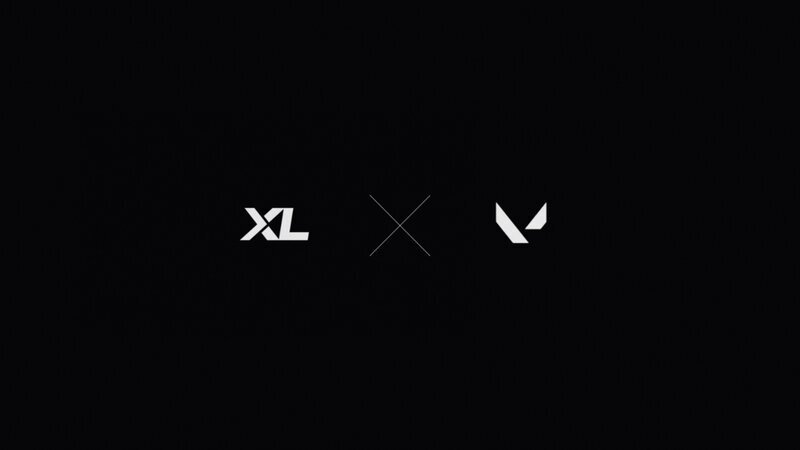 EXCEL has parted ways with David “Davidp” Prins and Morgan “B1GGY” Madour. The new additions of Ruben “RUBINO” Villarroel Brødreskift and Muhammad “Moe40” Hariff, were made shortly after the departures.

Ruben “RUBINO” Villarroel Brødreskift, who played for Team Heretics, was on reserve since May 4, after his team went to a revision in their roster.

Muhammad “Moe40” Hariff, on the other hand, left Fnatic on April 7 after an unsuccessful period, and struggled with a mix of different squads.

EXCEL also announced that 29-year-old player Vincent “Happy” Cervoni Schopenhauer has been appointed to the leadership and captaincy position of the team.

EXCEL’s VALORANT roster is as follows:

We will have a chance to watch this new roster during the VALORANT Champions Tour 2021: Stage 3 tournament, which will start on June 28.

Halo Infinite Is Coming in Holiday 2021!