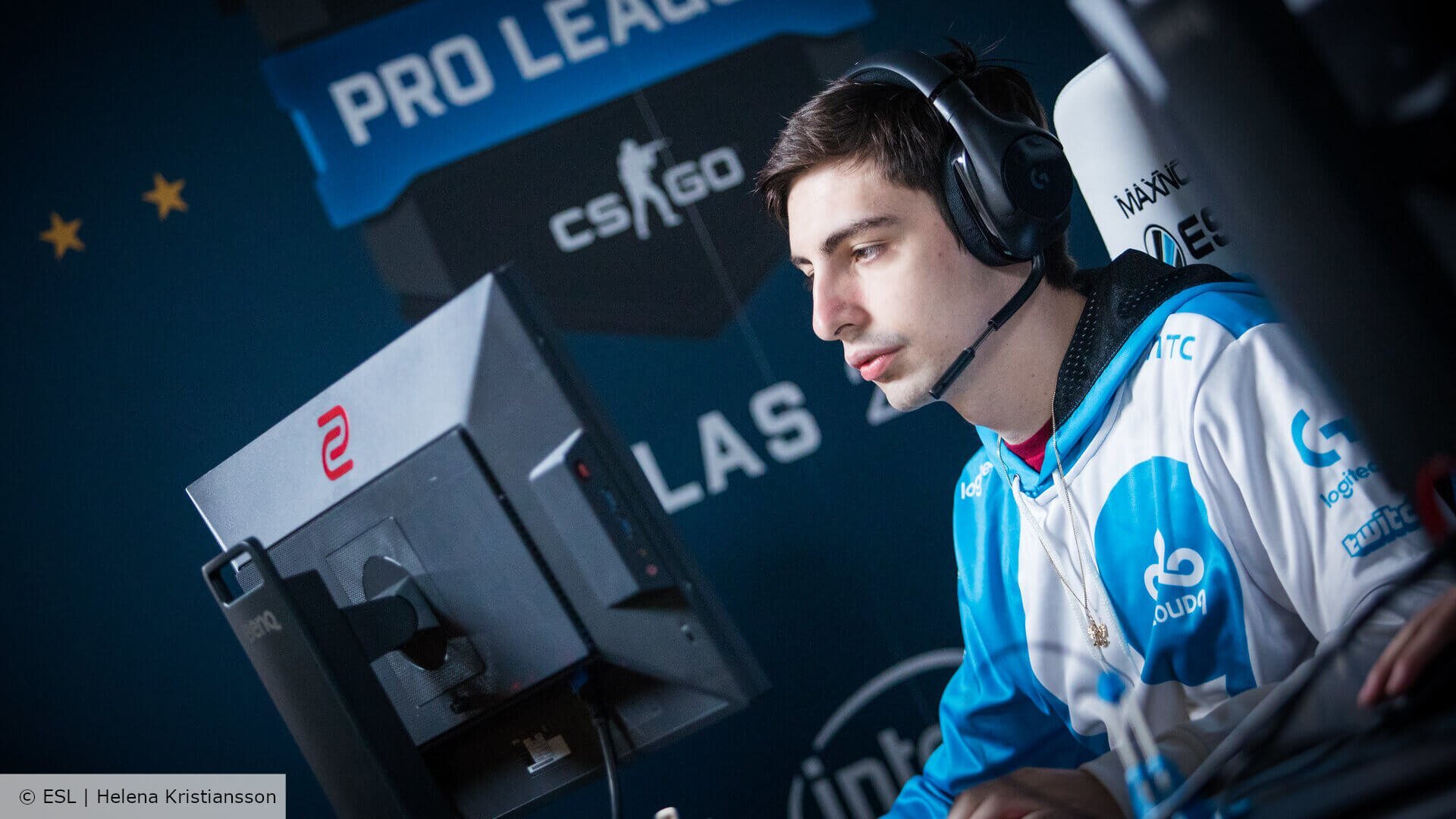 Popular Canadian streamer Michael “shroud” Grzesiek continues to receive negative reactions from the community with his CS:GO vs Valorant comparison. The popular streamer mentioned that VALORANT is a more difficult and stressful game. On the other hand, Shroud also claimed in his last statement that CS:GO is a “boomer game“.

While watching the VALORANT Championship 2021 tournament, the former professional CS:GO player made comments that might have offended some people. According to him, VALORANT is a fast-paced game, and boomers (relatively old players) can’t keep up with it. As a matter of fact, this criticism can be perceived as a kind of reference to players who have moved from CS:GO to VALORANT, or as a compliment depending on the situation.

There Are Inconsistencies in What The Famous Streamer Says!

He has previously said that the simplicity and design of CS:GO makes it a more suitable game for esports, although his current comments are different. Shroud has now called it a ‘boomer game‘ due to its slower-paced gameplay when compared to VALORANT.

He continued his critique as follows:

This ain’t a boomer game, it’s just not. Just like CS is a boomer game, this is not a boomer game. It’s too fast man. It’s not about being tactical, although of course, you can strategize and all that. It’s more about having every single player being able to adapt and think on the fly as much as possible. That’s what it’s about.

Shroud even called out former CS:GO Pro Spencer “Hiko” Martin, 31, who is currently playing for 100 Thieves, to become a full-time streamer.

So I am sorry Hiko but it might be time for you to stream full-time, join me. Join me man.

Maybe this is the reason why shroud does not like playing with professional VALORANT players, as they make him feel like a boomer himself.