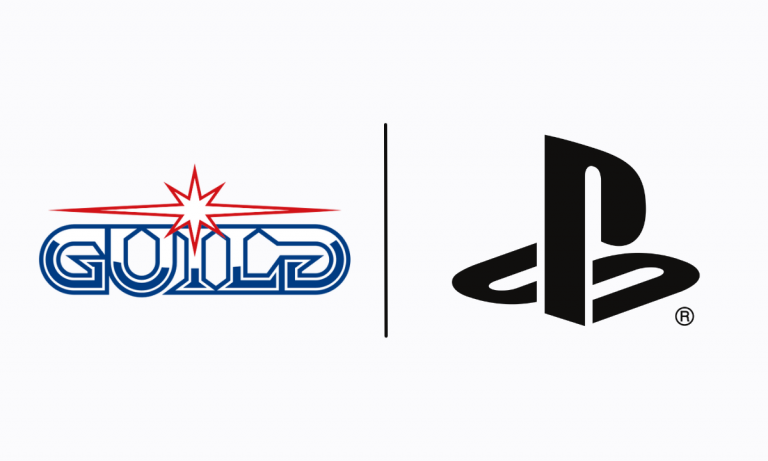 British esports organization Guild Esports has partnered with PlayStation to create a new FIFA22 tournament, titled ‘Guild Academy Challenge‘. Players who play on PlayStation 4 and have access to the online game network will participate in the tournament.

The tournament will take place between December 13-15. Participants will also gain online access to the Guild Academy for six months. The champion will win a PlayStation 5 and be earn a chance to meet Guild Esports players and participate in “professional online training sessions“.

Guild Esports partnered with food brand Subway earlier this year on a similar FIFA22 tournament open to any interested players. The Guild Academy launched with Rocket League and Fortnite support, however, the initiative added FIFA to its services earlier this year.

We are delighted to be chosen by PlayStation to create a new tournament which builds on the success of previous years’ FIFA tournaments which attract thousands of entries each year.

By connecting Guild with PlayStation, we expect to attract a significant number of students to our Guild Academy to support their growth and development.

This new partnership will be very beneficial for both parties. Guild Esports in particular will have the opportunity to reach a large number of players for the academy team.