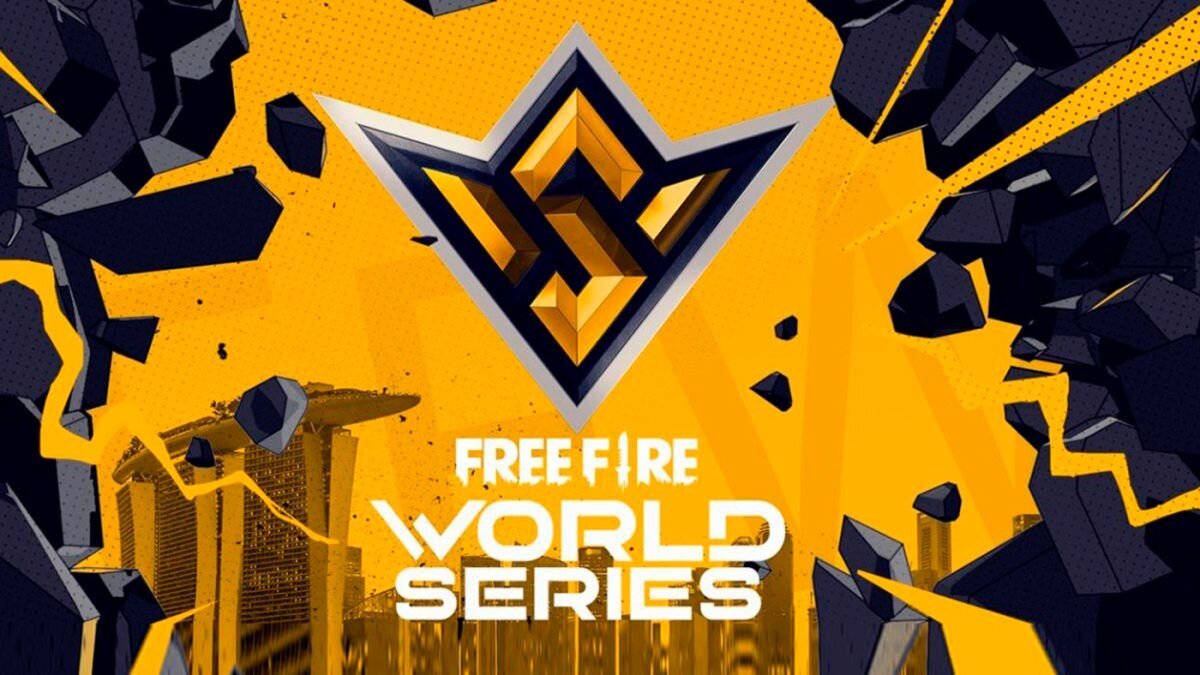 Free Fire producer Garena had to cancel World Series 2021, the biggest event on the Free Fire’s Esports side this year, due to Covid-19.

Unfortunately, many organizations were either cancelled or postponed in the past, or had limited audience. Free Fire, unfortunately, is among the games that took its share from this situation. And because of that had to cancel the World Series 2021.

Garena stated that it is not possible in terms of health issues to hold this offline tournament. The first World Series was held in Singapore with selected teams from all over the world. Phoenix Force became champions of the tournament, winning $500,000 from the $2 million prize pool. This years tournament, which was planned to be held in the same way at the end of the year is now postponed.

Garena stated that they plan to hold regional tournaments, albeit small, as the players couldn’t watch the matches of teams.