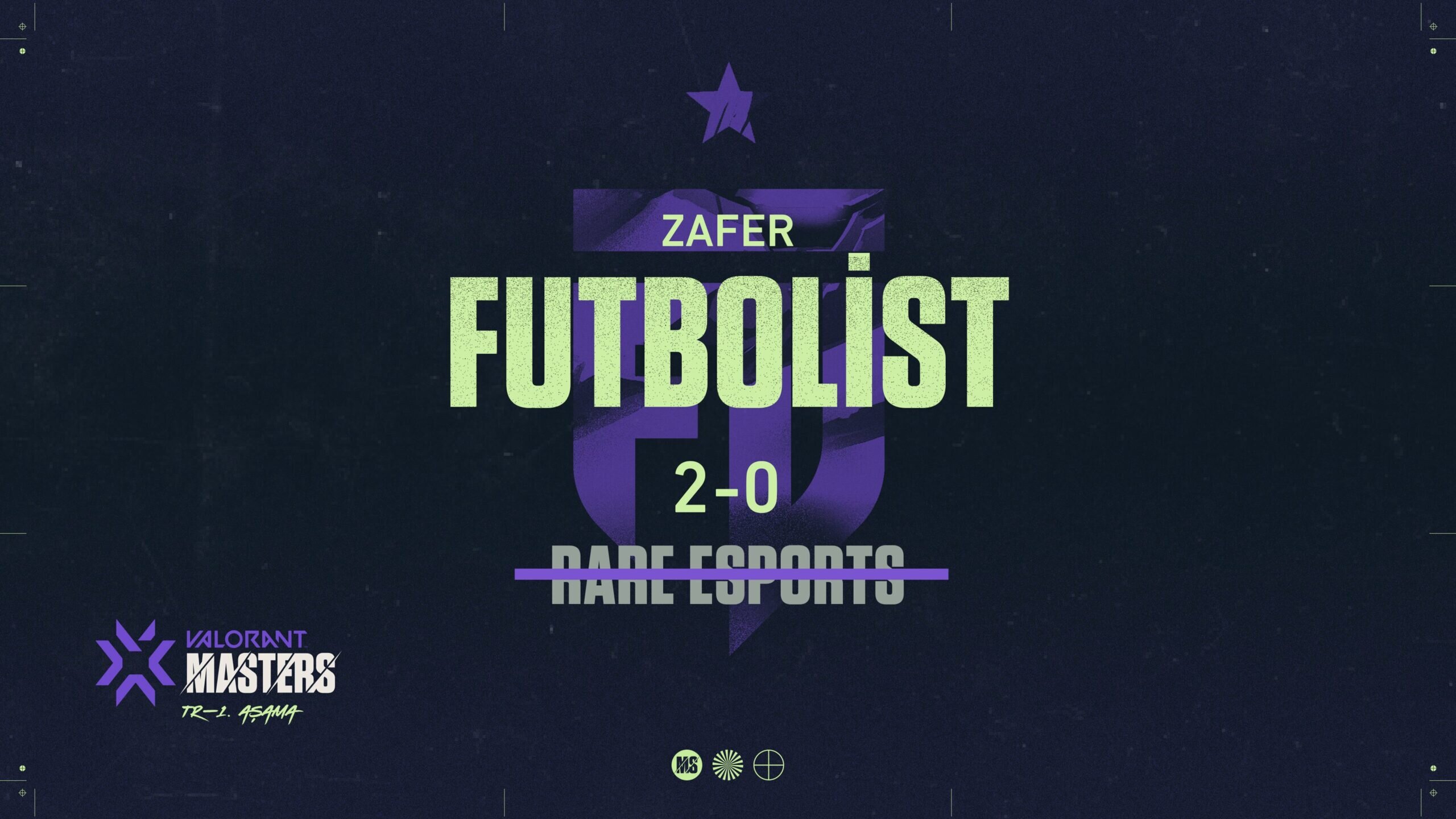 The semi-final stage of VCT Masters Turkey is over. We watched some great games where teams fought for a spot at the Grand Finals. In this article, we will be talking about the Futbolist vs. RARE Esports series, including statistics and results.

The 2nd map was chosen by the Futbolist team. Rare Esports started the game on the defenders and managed to play well. They were ahead at the end of the first half of the game, with a score of 4-8. However, Futbolist team managed to turn the tides during the second half and won 5 rounds back to back, turning the score to 9-8. Rare Esports inadequate performance on the attacker side lost them the map and the series. Futbolist ended the game with a score of 13-9 and earned a spot on VCT Masters Turkey Finals.

With their win, Futbolist team will face against BBL Esports during the finals of VCT Masters Turkey Finals. The finals will be played on the 21st of March. Don’t forget to fallow us, as we will surely be analyzing the finals.