Head of Activision Blizzard’s Esports Division is Leaving the Company 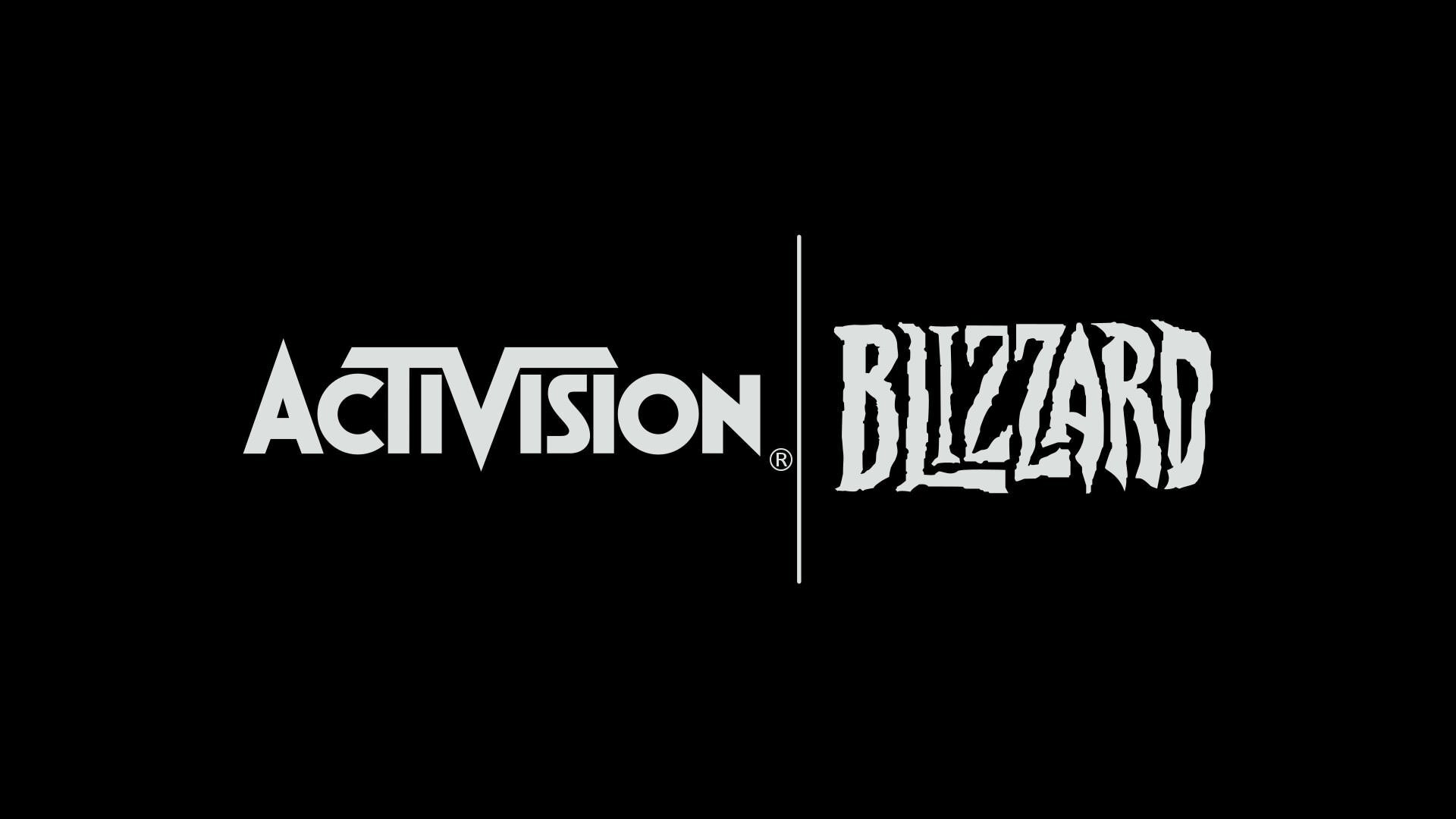 According to a post by the Sports Business Journal, video game publisher Activision Blizzard has announced that its Esports President Brandon Snow will be leaving the company at the end of February.

Snow had worked for Activision Blizzard since March 2018. He first joined the company as Revenue Manager for brand, media and esports partnerships.

Snow was promoted to his current role in July 2021, as a result of which he began running the Overwatch League (OWL) and Call of Duty League (CDL).

Prior to joining Activision Blizzard in 2018, Snow served as the Senior Vice President of Team Marketing and Business Operations at the NBA. During his time with the game publisher, Snow also spearheaded negotiations for partnerships with brands like Coca-Cola for the Overwatch League.

Earlier this year, Microsoft bought Activision Blizzard in a deal worth $68.7 billion. Microsoft also said that both organizations will continue to operate independently until the transaction is closed.

After four years at Activision Blizzard, Brandon Snow is leaving the company to pursue a new opportunity. It will be interesting to see who steps into the role after Snow leaves and whether Microsoft has a say in the decision. As for Snow, there’s no doubt he’ll find a new organization, given his years of experience.