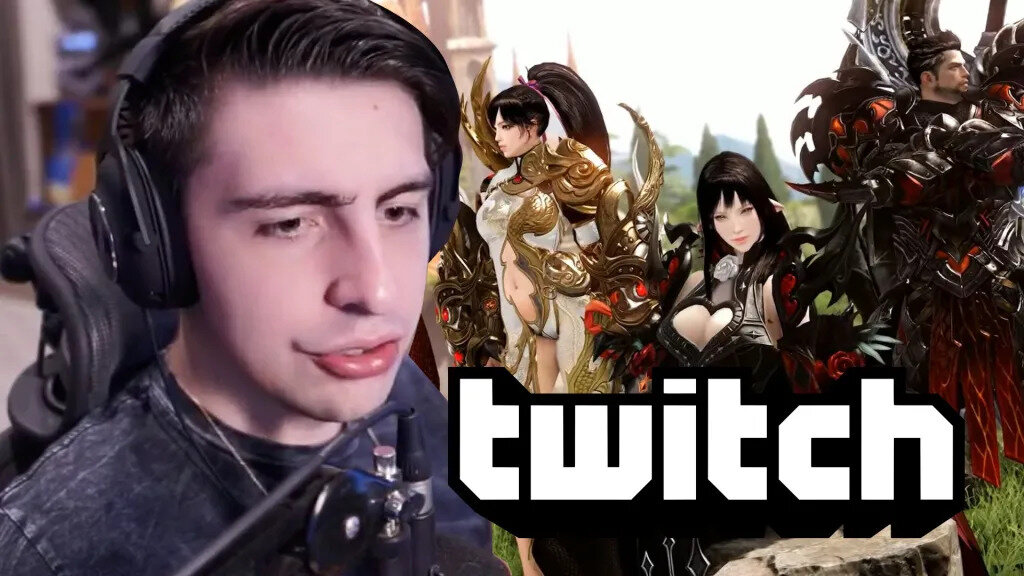 Famous Twitch streamer and former esports player Michael “Shroud” Grzesiek loves to give his opinion on generally trending topics. This time he criticized the popular MMO Lost Ark as possibly the most boring game he’s ever played.

The streamer specifically targeted the game’s difficult leveling system, claiming that this would be a major drawback for many players. Indeed, Shroud’s critique of Lost Ark stands in stark contrast to the game’s immense popularity. Lost Ark reached 1.3 million concurrent players earlier this week.

During the Twitch livestream on February 14, viewers were wondering if Shroud would play Lost Ark. Then he said, “Yes. “I can play Lost Ark today, but I don’t know how much fun I’m going to get,”. “When it was in beta, it was the most boring game I’ve ever played,” he added.

About an hour later, as his audience continued to beg him to play the game, Shroud gave up and entered the game.

Lost Ark, like many other MMOs, have a long and gloomy leveling system. However, the fact that the leveling bonus was not turned on during the beta period made this situation even worse. Now, when you reach the maximum level with a character, it is much easier to level up other characters.