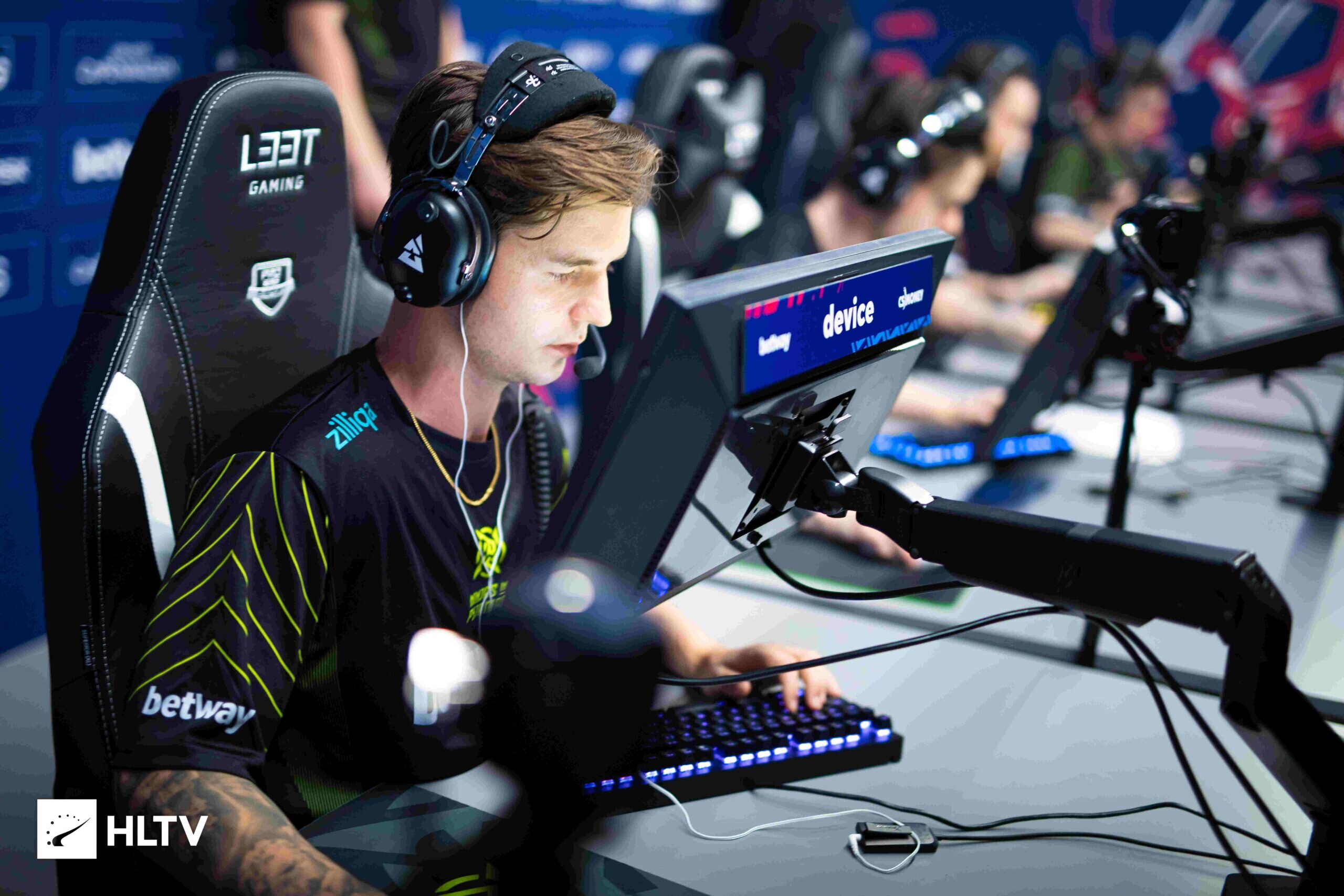 According to HLTV.org, Nikolai “device” Reedtz has become the 11th best player in 2021. The 26-year-old Dane has spent most of the last year representing NIP, where he transferred from Astralis.

device’s most significant accomplishments include winning the IEM Fall 2021 Europe championship and finishing second in the BLAST Premier Global Final 2020, Flashpoint 3, and IEM Winter 2021. The illustrious AWPer was named the best player in the Ninjas’ LAN-event victory.

Although his six-year sequence of top-five finishes in the top-20 has gone, device was still one of the most impacting players in 2021, despite lacking the world-class consistency he was renowned for in prior years, particularly in major matches. The Dane was the seventh most influential player, with a 1.21 rating, owing largely to his 58.7 percent success in opening duels, 18.6 percent of rounds with multi-kills, and, to a lesser extent, his 59 clutches won, which placed him ninth, eleventh, and thirteenth in the three aforementioned categories, respectively.

device received numerous compelling accolades, including an MVP performance at the medium-sized IEM Fall Europe, as well as four EVP honors, two of which came from Elite level tournaments at IEM Katowice and IEM Winter. The 26-year-old never had a horrible game, but there were a few when he was just competent, which meant he could always contribute but also that he wasn’t playing at the star level that everyone has come to expect from him.

I would love to be No.1 on this list before I am done with CS, but if you talk about goals for 2021, the fifth star on the jersey is much higher on that list.

However, his lack of world-class performances was most noticeable in important matches, where he vanished in a way no other player of his stature had, averaging only a 1.02 rating in the 34 maps classified as Big matches compared to 1.17 in all other maps, preventing him from breaking into the Top ten.