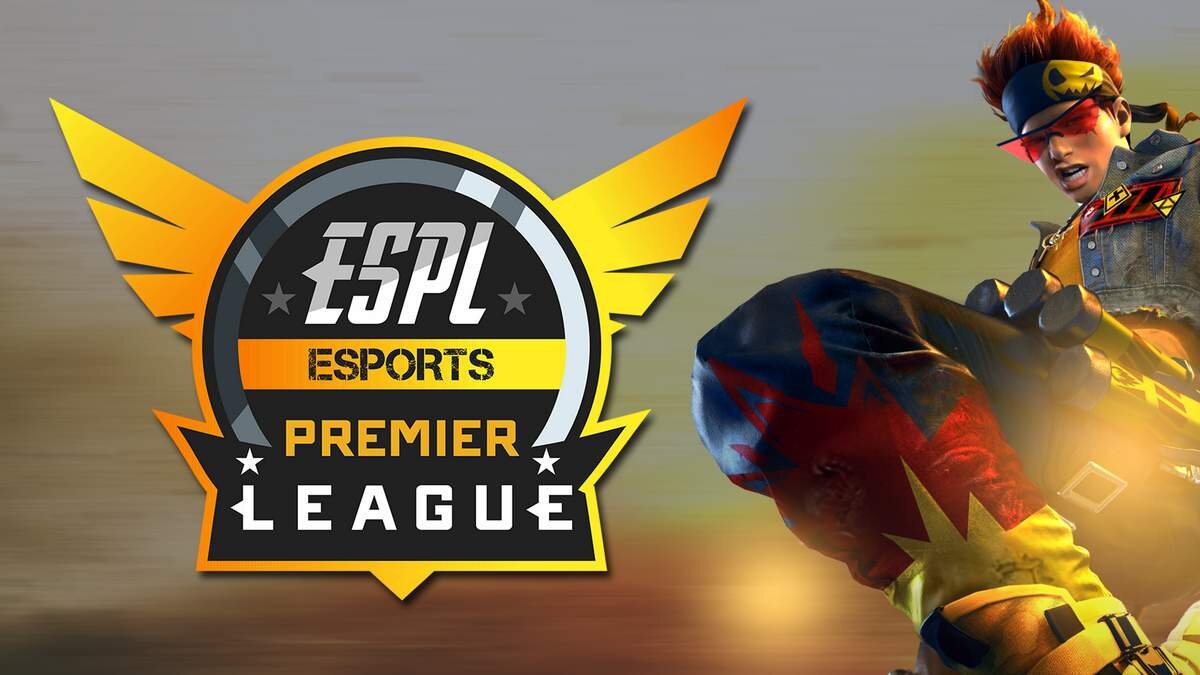 Esports Premier League (ESPL) 2021, Indian Esports League took more than one million registrations before the end date. Suffice to say, it exceeded all the expectations.

Registration for the event started on June 16, 2021. Due to the COVID-19 pandemic, season 1 of the league has been online for two and a half months. As the sponsor of the presentation, Infinix organized a player-centered campaign to encourage ESPL 2021 players to showcase their best plays and gain industry recognition.

Out of over 1 million registered users, 88 teams and nearly 400 players will go to the next level. They will move on to level 2 where they will become 8 of India’s best-invited teams. This will increase the total number of teams to 96.

These teams will be divided into 8 groups of 11 people each for the first 8 spots. The first 8 winning teams from the groups will represent the 8 regions of ESPL.

At the end of level 2, ESPL will have the best Free Fire teams from India. More than 1 million registrations clearly sum up the importance of the tournament.

This number also points to the growing interest in the esports industry in India. Most of the players signed up to participate in the tournament in the last few days of the registration phase. This number is a testament to the league’s far-reaching influence and popularity on the playing field.