Next Expansion of Final Fantasy 14 Is Revealed 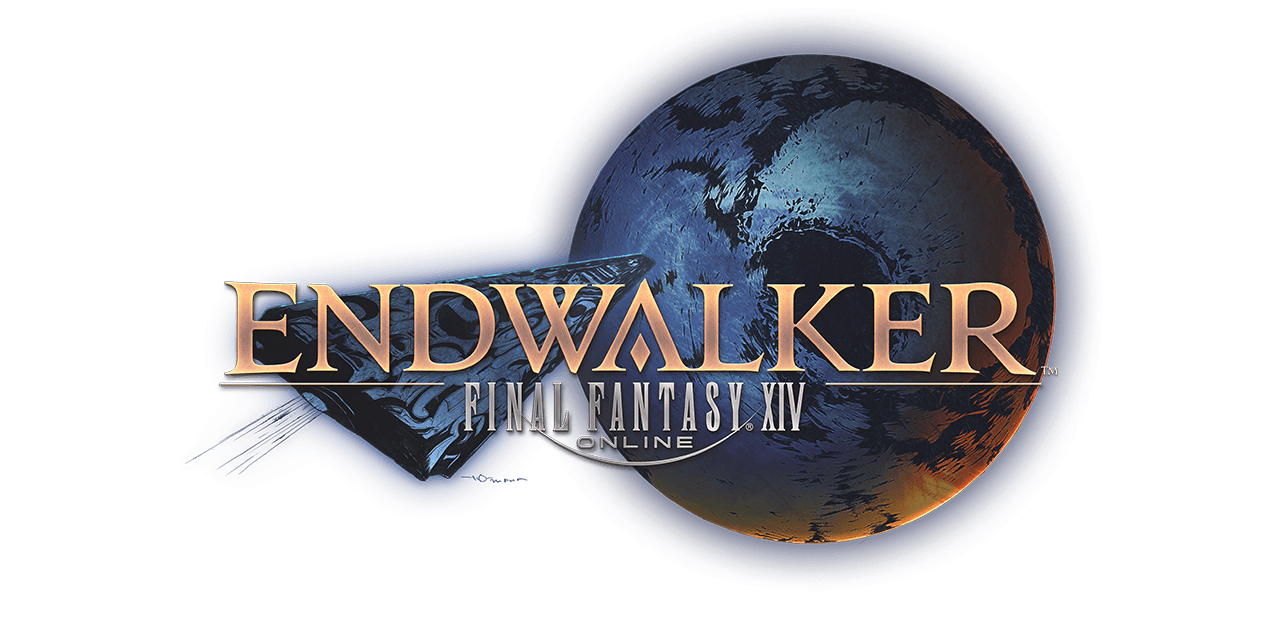 The next expansion of Final Fantasy 14 was revealed during a Square Enix livestream. The expansion is set to release in fall 2021. You can watch the teaser trailer down below:

We don’t know much for now, except that the story will continue where the previous expansion left off (duhhh). The big news, however, is that this expansion will be the one to finish the current story arc.

That is to say, the arc that started with a Realm Reborn and mainly focused on Hydaelyn & Zodiark ( Ancient deities, Light vs Dark etc.) will end with this expansion. Who knows what comes after that, however, I fully trust the development team to give this story a good conclusion and then enter a new age of Final Fantasy 14 (At this rate my grandkids will want a synopsis from me). The level cap will also increase to 90.

The PlayStation 5 version of Final Fantasy XIV, will go into open beta on April 13 2021. At the moment, Final Fantasy XIV is playable on PS5 with console’s backwards compatibility. The native version of the game will probably be equal to the PC version (in terms of graphics).

There is also a new job (class), called sage. It is a healing job, and I am not gonna lie, looks so cool. It uses 4 floating guns as main weapons. FLOATING GUNS. Do I have to say anything else? Never underestimate Japanese people, they sure make cool stuff.

Here is a video if you don’t believe me:

If you never played Final Fantasy 14, I highly suggest you at least give it a try. It is an MMO, however, you can play it as a single-player story game, and oh boy the story is something… It is super long though (around 200-300 hours).

As a long time Final Fantasy 14 player, I am super excited about this expansion. After the Realm Reborn, every new expansion was better than the previous one. With Shadowbringers (the current expansion) taking things even further, I cannot wait what Endwalker brings to the game. We might be going to the moon which basically guarantees my pre-order.