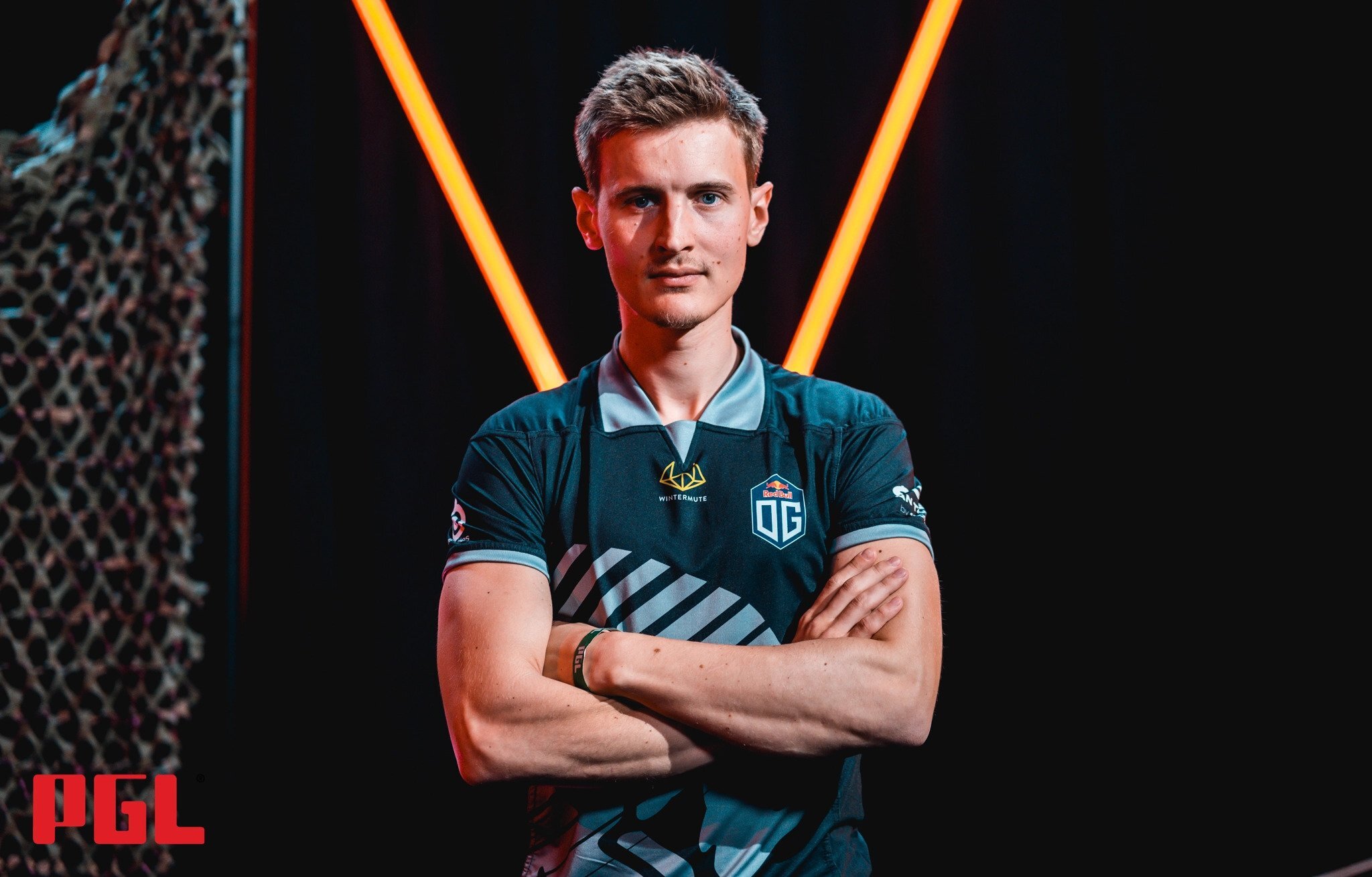 Valdemar “valde” Bjrn Vangs has been benched by OG, after the two parties agreed to separate ways. Also according to reports, Nikolaj “niko” Kristensen were expected to leave the team.

The transfer ends a two-and-a-half-year relationship between the player and the organization, with Valde joining OG in December of last year. Mateusz “mantuu” Wilczewski is the sole remaining founder member of the original OG squad. Valde’s departure is remarkable given that he has been the team’s second-best performance behind mantuu in 2022, with a 1.12 rating and 1.15 K/D so far this season.

In an interview with Dexerto, the Dane did give a bit more background, indicating that the organization wants to go forward by starting again with “a few pieces” from the previous squad and younger players, a route Valde didn’t want to take.

Valde is no stranger to rumors tying him to transfers away from his current squad, having been the focus of one such rumor earlier this year, claiming that he was set to join Evil Geniuses.