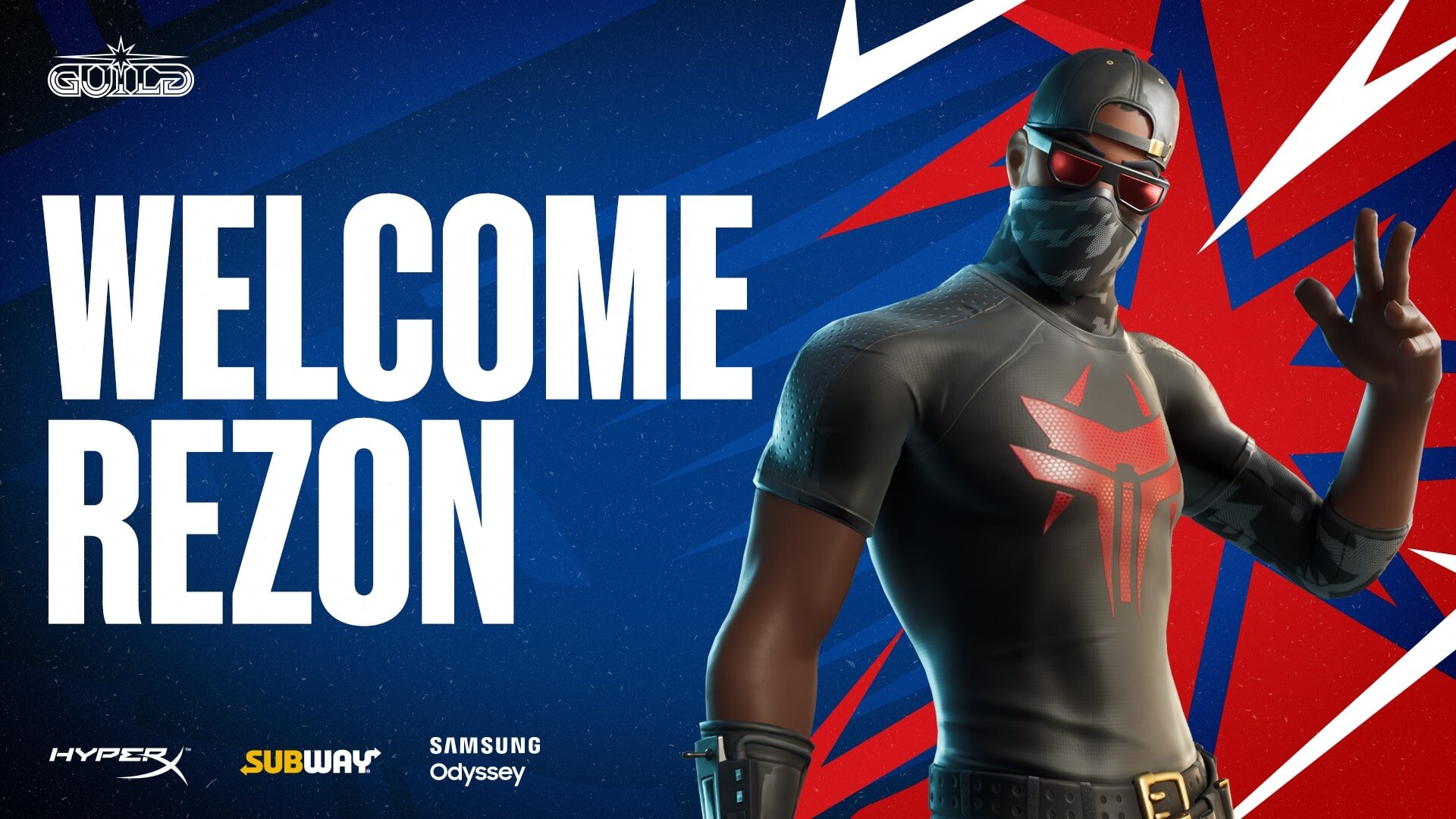 Guild Esports has today announced the latest addition to its pro-gaming roster, with Lennard Sill aka Rezon signing as the newest member of its Fortnite team.

17-time tournament winner Rezon, from Germany, will be competing under the Guild banner in all upcoming European and international Fortnite tournaments alongside Guild’s other top-ranked players, Henrik Mclean (‘Hen’), Anas El-Abd (‘Anas’) and Jannis Matwin (‘JannisZ’). His signing maintains Guild’s standing as the number two Fortnite team in Europe – a force to be reckoned with ahead of the Grand Royale Finals.

Rezon has signed a one-year contract with Guild, which has an option to renew for another year. He will be competing under the Guild banner in all upcoming European and international Fortnite tournaments. His first appearance for Guild will be this weekend in the FNCS: Grand Royale where the prize money available for the European winners is $2.5 million, the highest prize money available for a Fortnite competition in 2021.

Firmly established as one of the most popular esports, Fortnite has over 350 million players worldwide. In December 2020, a record 15.3 million concurrent players took part in the Galactus in-game event and it was watched by 3.4 million fans on Twitch and YouTube gaming.

“We are delighted to welcome Rezon to our Fortnite roster. Rezon has a proven track record as one of the most talented Fortnite players in Europe and his addition to our tournament-winning team further cements Guild as a leader within the esport scene. We are excited to support his growth and success through our academy as one of the foremost players in Fortnite and welcome his significant following on social media to the Guild family.”