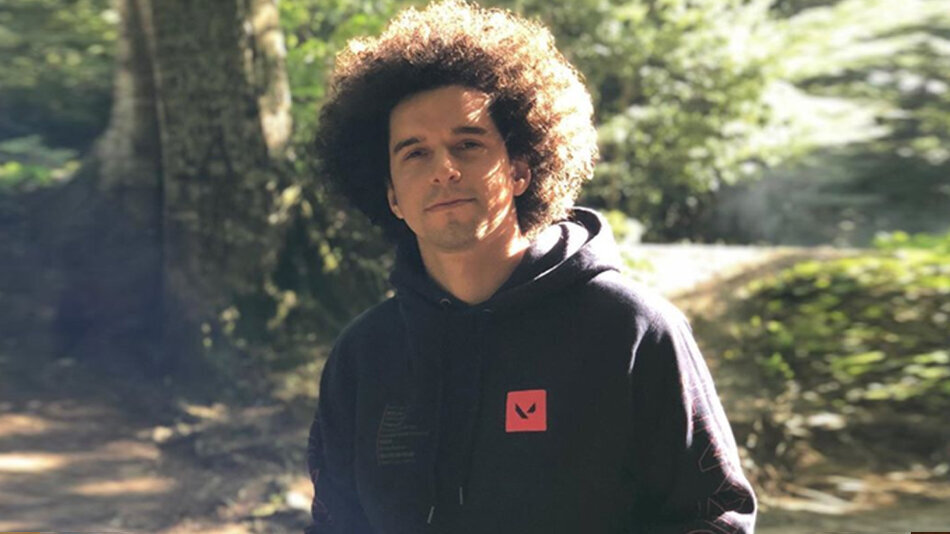 The successful BBL Esports player Semih “LEGOO” Selvi, yesterday announced the decision that he made for his career during his Twitch stream. Semih “LEGOO” Selvi announced that he decided to take a break from his professional esports career at his own decision after the VALORANT Champions Tour 2021: EMEA Stage 2 Challengers Finals tournament.

Semih “LEGOO” Selvi, veteran and the captain of BBL Esports , announced his decision with these following words in his yesterday Twitch broadcast:

After the Gambit match, I conveyed to the management and my teammates that I want to leave. This separation is not a complete separation. I stated that, since I have been doing this job for years, I’m mentally tired. I cannot play even if I am going to play well. I was not able to show my own performance because I was mentally down. Because I was not feeling happy. The best thing in this business and life is psychology. You should be happy while doing a job. You don’t need to do it if you are not happy. However, I am having fun when I broadcast. I’m not going anywhere. I just didn’t want to draw the team back. I didn’t want to draw the team back when I was not feeling well or ready. I’m going to give a break to the game in order not to draw the team back. Like Ferit “wtcN” Karakaya did before. I am with my team. Like you guys, I also want BBL Esports to be successful. Because I’m not just a player, broadcaster of BBL Esports. I am also a fan like you guys and a lover of BBL Esports. BBL Esports has changed my life. If I am here now, in this position, if I have come somewhere, the biggest reason for this, is BBL Esports. I support BBL Esports in every way. I’ll do whatever it takes to make the team successful. I’m with the team. I do not leave BBL Esports and broadcasting. I don’t want to go anywhere else. During the workouts that you can’t watch, I watch the team by Eray “GAIS” Sarıkaya’s Coach Mode Discord broadcast that he opened for me. I’m trying to do what benefits the team and the players. I will not be a Coach or Analyst. I am officially a member of the team. If I feel good and ready in the future, I can say that I want to play. In this process, I will be with the team in every sense. Also, I will try to improve myself. One of my favorite things is streaming and I will keep it going for now. Since the tournaments were overlapping, I could not make such a request. We tried as best we could.

The new team captain and IGL position owner can be Ali Osman “AsLanM4shadoW” Balta. This possibility is being tested for now.

As the Esportimes.com family, we wish success to the BBL Esports and to the Semih ”LEGOO” Selvi in the continuation of their careers.