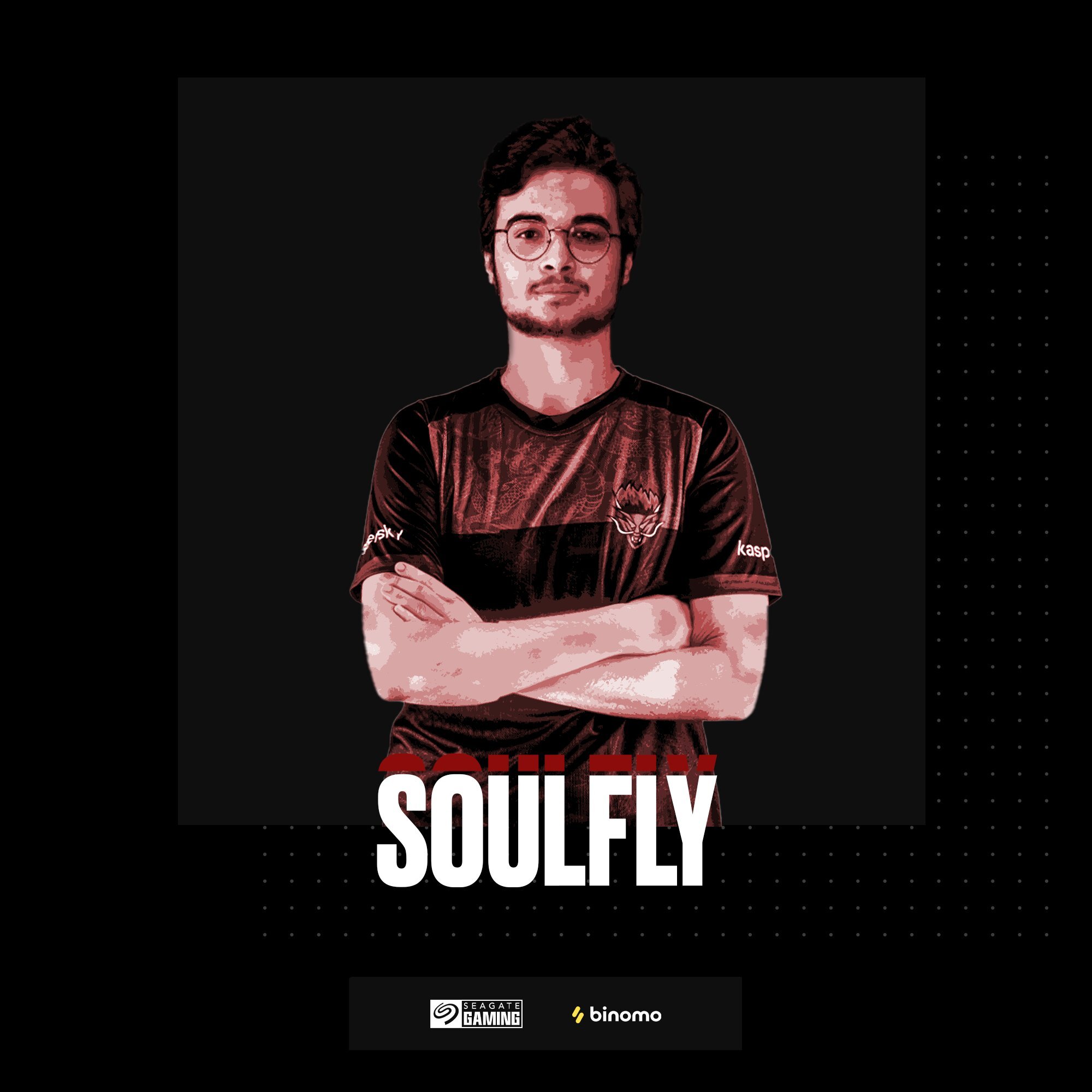 The star player of Şahangiller Esports, Soulfly, has been transferred to Sangal Esports. With this, the organization once again has a full team.

The player, who finished the Cup Vestel x ESA Supremes with a rating close to 1.14/2.0, is on a rise.

Soulfly, who was the champion of Monsters Reloaded under Şahangiller, was also the MVP of the final match. However, it was not only CS:GO fans who saw this rising momentum. Sangal has been a player short ever since imorr left the organization.

Şahangiller Esports founder Emrah Şahan wished the former player success on Twitter. Receiving congratulatory messages from his former teammates on Twitter, Soulfly stated that he was happy to fight under the banner of Sangal.

We wish Caner “Soulfly” Kesici success in his future career.