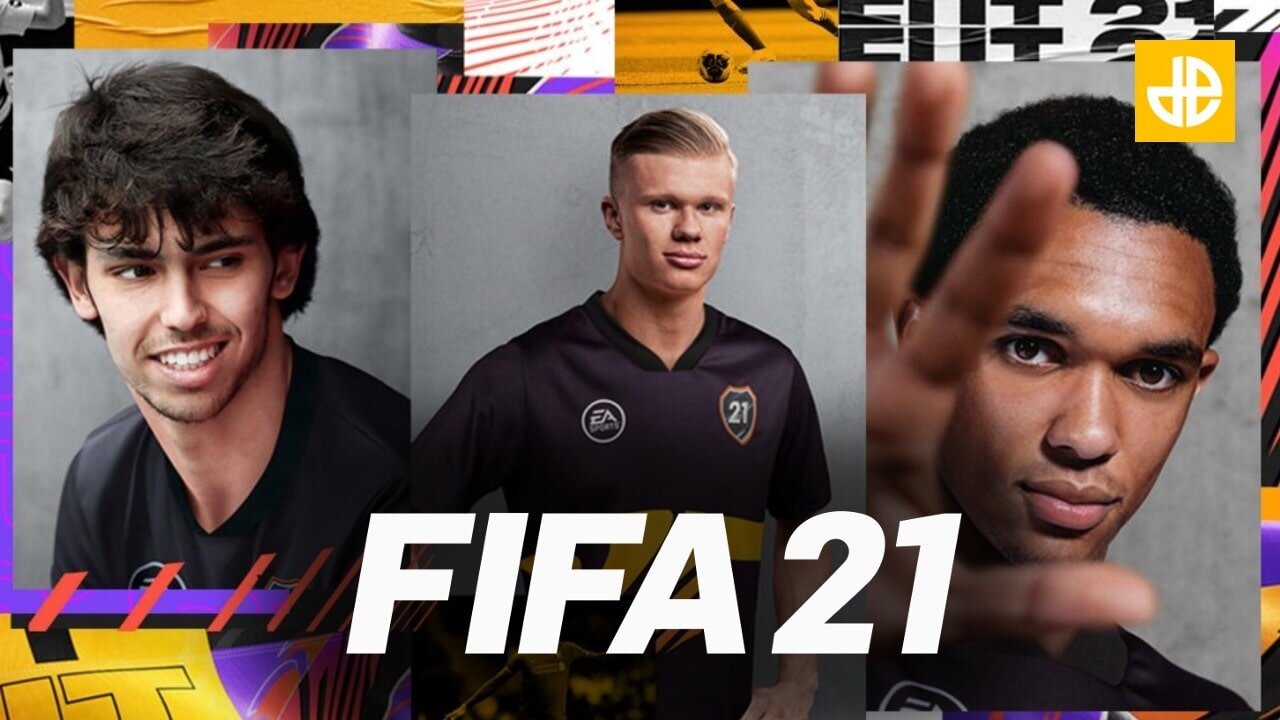 The time has come. One day left!

Most of the fans were waiting for a VALORANT team after this post, where they questioned which game they should start with. Of course, such a request was naturally welcomed, as everyone gravitates towards VALORANT today. But things did not turn out as the fans wanted. In fact, it is very natural for a national football player’s team to start with a football game.

As Team Demiral Esports, we are happy to announce our FIFA Ultimate Team squad.

The names of the players are as follows:

Team Demiral, will inevitably turn to other esports titles in the future. For now, we wish their new players good luck in the upcoming tournaments.

Sinatraa May Return to VALORANT After 6 Months!