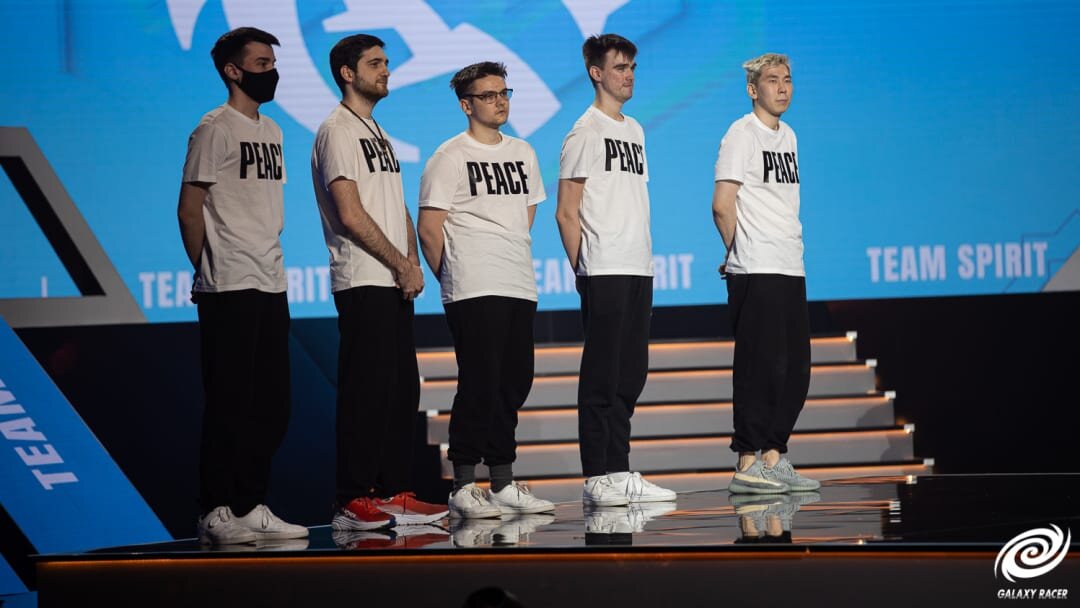 TSM announced that it has donated $16,350 to the CARE Ukraine Crisis Fund. TSM’s Dota 2 team has reportedly expressed a desire to donate tournament winnings to help the people of Ukraine. TSM also donated an amount equivalent to the contributions of its players as an organization.

On the other hand, before the start of the Invitational Series Dubai, Team Spirit announced that they would donate all of their prize money to the International Red Cross Movement.

According to the website of the International Committee of the Red Cross (ICRC), support to the Ukraine Crisis fund helps meet humanitarian needs such as food, water, shelter, health and psychological support.

On March 2, TSM lost to Team Secret in the Play-In stage of the Invitational Series Dubai event, ending their tournament adventure in seventh/eighth place, earning approximately $8,176.

According to CARE’s website, support to the Ukraine Crisis Fund is helping to reach four million people with emergency aid and recovery, food, water, hygiene kits, psychosocial support and cash aid, prioritizing women and girls, families and the elderly.

But TSM isn’t the only esports organization looking to provide aid to Ukraine after competing at the Invitational Series Dubai.

Team Spirit, wearing white T-shirts with the words “PEACE” on stage, finished fourth gaining $21,803. Vladimir “RodjER” Nikogosian took part in the team as a backup for Miroslaw “Mira” Kolpakov, a Ukrainian player who could not compete in the tournament.