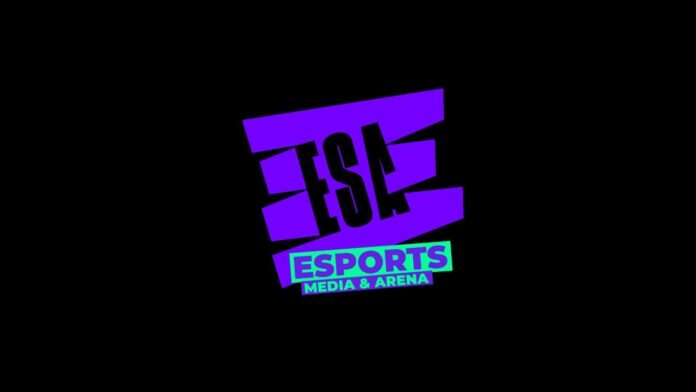 ESA Esports, which became the partner of the Turkish VALORANT ecosystem in December 2021, announced that the open qualifier registration is open for the regional stage, VALORANT Challengers TR Birlik. Shortly after, the organizer was flayed by the VALORANT community, because there are just 10 days left for the start of the tournament.

On 29th September 2022, Riot Games agreed with ESA Esports to fill the offseason of VCT, which caused initial backlash as organizers did not host an open qualifier stage. “What we expect to see at these events are competitive open qualifiers, exhibition matches, tournaments that bring together the best players, proven personalities, and, amateurs working to stand out,” Riot Games said in an announcement. However, ESA Esports held the tournament by inviting some teams, and the players, coaches, and general managers hypercriticize them.

ESA Esports has once again emerged into the spotlight with the announcement of the open qualifiers of the VALORANT Challengers TR Birlik, which will begin in 2023. 10 days prior to the start of the qualifications, ESA announced two separate open qualifiers, which drew criticism from the clubs. The open qualifiers will be held on 10-11 and 14-15 December, which leaves only 10 days to the teams and players to get prepared.

The managers of ESA maintain silence about the backlashes.

ESA Esports, which continues on its way with an investment of 3 million TL over a company valuation of 30 million TL in February 2021, in the Pre-Series A investment tour, is aiming to become an esports organization, content and media company at an international level from Turkey. As a result of this expansion in 2021, ESA announced a 3-year partnership with Riot Games. With the signing of this deal, ESA Esports has agreed to manage the VALORANT Professional Esports League, which will take place in Riot Games’ Turkey region.