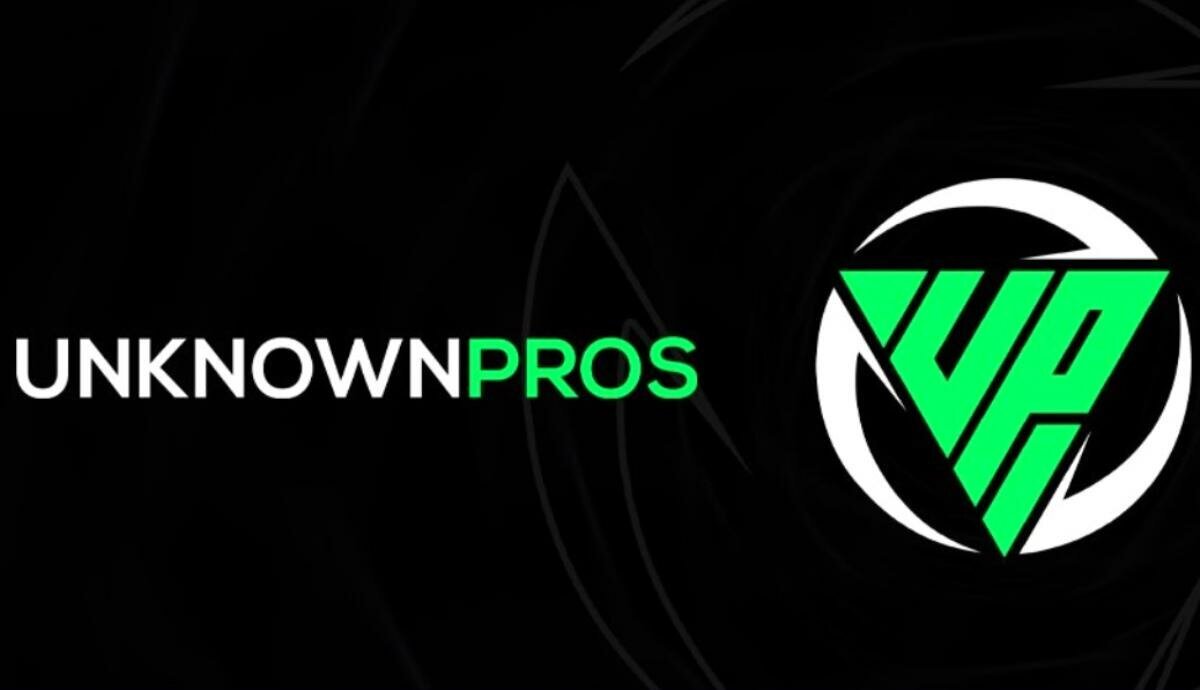 Unknownpros joined the PUBG Mobile scene with the slogan #GOUP. The roster announced by the organization includes 4 players and 1 coach. The squad is as follows:

The captain of the team, Utku ‘Fool‘ Dashar made some statements after the announcement. The professional PUBG Mobile player stated that they had a few other offers, but they thought they would be more successful in this organization.

In addition, Faruk Can ‘Maxic’ Öztürk, the co-founder and general manager of the Organization, made a statement about the new PUBG Mobile roster. He stated that they are pleased to share their PUGB Mobile roster and they will come with some new surprises news soon.

Pad: “I Think There Is A Lot Of Talent In Turkey That Needs To Be Spotted”

Cloud9 CEO: “Gambit did not participate in the roster transfer talks”