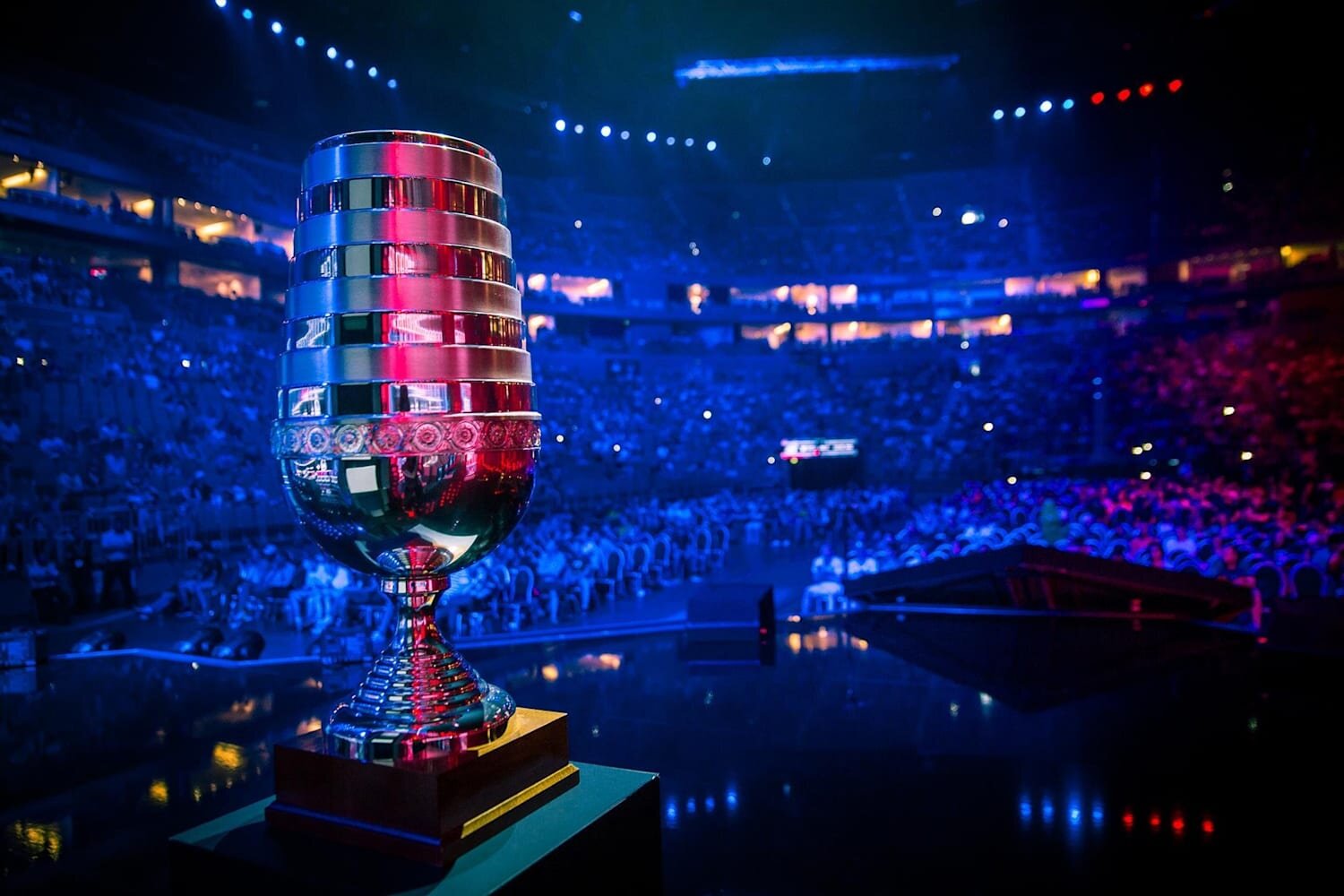 Valve has announced on its official website that the invitation format to RMR events has been changed.

The new changes will take effect starting from the next upcoming major tournament, BLAST Paris Major 2023. The event will take place from May 8 to May 21. The RMRs that determine the participants of this tournament will start on April 3.