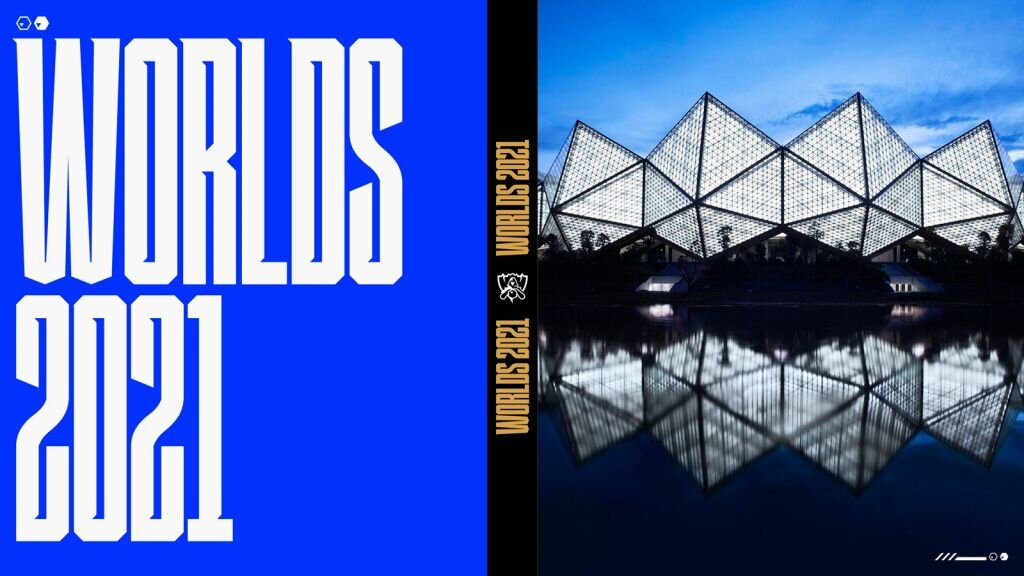 Hello, dear game lovers. The excitement for the Worlds 2021 has started as teams from around the world set out to lift the Summoner Cup in China.

The 2021 League of Legends World Championship is approaching, as almost all regional leagues are now in the playoff phase. And some of the best teams have already have tickets to the league’s biggest tournament. As announced in July 2020, Worlds 2021 will return the tournament to China for the second year in a row, with North America selected to host the tournament in 2022. Having said that, let’s take a look at everything that awaits at Worlds 2021 from all the teams that have qualified, the schedule, the format, the prize pool and more.

What is Worlds 2021 and Who Is Attending?

Worlds is the event that brings together twenty-four of the best teams from around the world to battle in Summoner’s Rift. As always, regional standings will be based on the team’s performances at regional competitions and on the international stage. In addition, a two-year period will be considered for ranking.

So far, only five teams have secured their places. On the other hand, more will be in the next few weeks:

Format and venues: Due to multiple circumstances in participating regions, including the possible cancellation of the VCS 2021 Summer Split and the current COVID-19 travel restrictions, the format of Worlds 2021 has not been fully disclosed at this time. However, it has been confirmed that the tournament will feature the classic three-stage format: play-in, groups and play-offs.

Play-In Stage: This stage will be in Shanghai, which hosted the semi-finals of MSI 2016, Worlds 2017 and where DAMWON Gaming became world champions at Worlds 2020. Shanghai, a historic city for League of Legends esports, will host play-in regions to battle against the best for a chance to advance to the Main Event and group stage.

The Group Stage: City of Qingdao will receive the top twelve teams from the top regional leagues and the four teams that qualified from the qualifying stage. It will be in four groups of four teams each in a double-round format. The top two teams from each group will advance to the qualifying stage. In addition, the stage, which will crown the new world champions with the play-off stage, will include the best eight from the groups. They will also fight to the end, in the single elimination series.

Play-off Stage: The quarter-finals will be in Wuhan (Worlds 2017 play-in and groups), while Chengdu will hold the semi-finals. In addition, the grand finals will take place on November 6 at the Universiade Sports Center in Shenzhen.

The tournament will feature an initial prize pool set at $2,225,000. Prize pool will increase based on profits from sales of this year’s Championship skin and other exclusive content released. At this time, the distribution of the rewards and the 2021 World Championship skin is not clear yet.

We talked about many details about the tournament. So how can you watch Worlds 2021? You can follow all the action in the 2021 League of Legends World Championship on Riot Games’ Twitch channel and LoL Esports’ YouTube channel. Also alternatively, you can catch all the matches live by visiting the LoL Esports website. You can also have the potential to win prizes as the tournament progresses. Worlds 2021 will be held from mid-October to November 6.