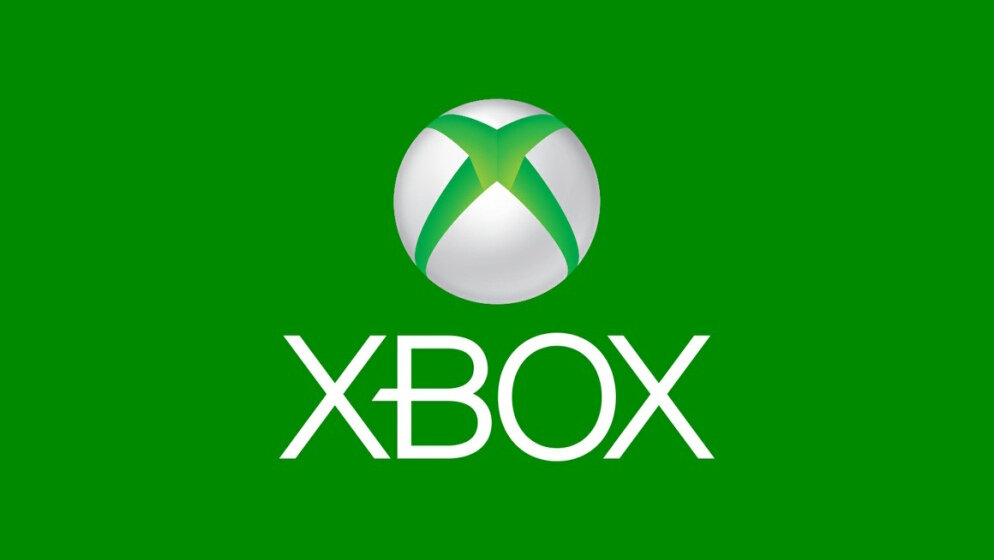 The ongoing lawsuit between Epic Games and Apple continues to reveal interesting information about the gaming industry. This time, Microsoft confirmed that Xbox console sales were never profitable. Consoles have traditionally been sold at loss. So this revelation may not be the most surprising news of all time. However to hear companies admit it is a bit unusual.

Xbox vice president Lori Wright was called in as a third-party witness to the hearing. He was asked about the profit margin of Xbox consoles. He said that: “We don’t. We sell the consoles at a loss”. When asked if Microsoft made any profit from the sale of an Xbox console, Wright said “no”.

This is part of the traditional console business model that relies on losing hardware while making money from selling games. This has been a standard practice in the industry for a long time. As far as we know, PS5 and Xbox Series X / S are also currently not profitable. However, Nintendo manages to profit at the hardware level with the Switch, which is impressive. Though it’s not that surprising considering the outdated hardware Switch uses.

The reason for Epic’s debate on Xbox profitability was to identify that the game console market is significantly different from the mobile market, thereby justifying the 70-30 revenue distribution on the Xbox and PlayStation.

Epic says that Apple’s 30 percent cut of in-game payments is anticompetitive and monopolistic, while Apple argues that its fees are compatible with other platforms such as Steam, Google Play and Xbox and PlayStation stores. The trial will continue for a few more weeks. So far, some really interesting information from the industry has emerged, such as Sony’s cross-platform fee policies and Epic’s exclusivity deals. We will keep you updated as the trial continues. Stay tuned!