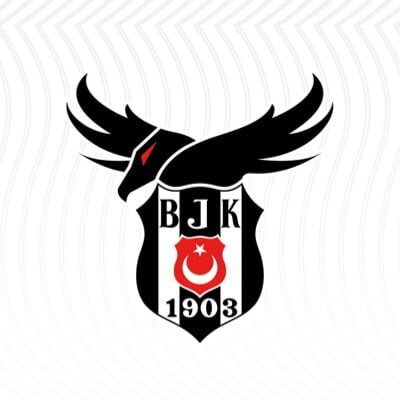 Beşiktaş Esports had gathered 5NOOBS’s Valorant team to its roster, and participated in First Strike and Elite Invitational with them. After the inadequate results, Beşiktaş parted ways with two players and the coach of the team.

We parted ways with TmhMM, ARGENT, and the coach of the Valorant team, Sofu. We wish them good luck in the future.

A statement about our team will be announced in the upcoming days.

5NOOBS got to participate in First Strike finals, without an organization. Then, they joined Beşiktaş, but were unable to live up to the expectations. For now, there is no information about how Beşiktaş will fill its Valorant roster. But the last part of the announcement might also mean that they can withdraw their Valorant team.