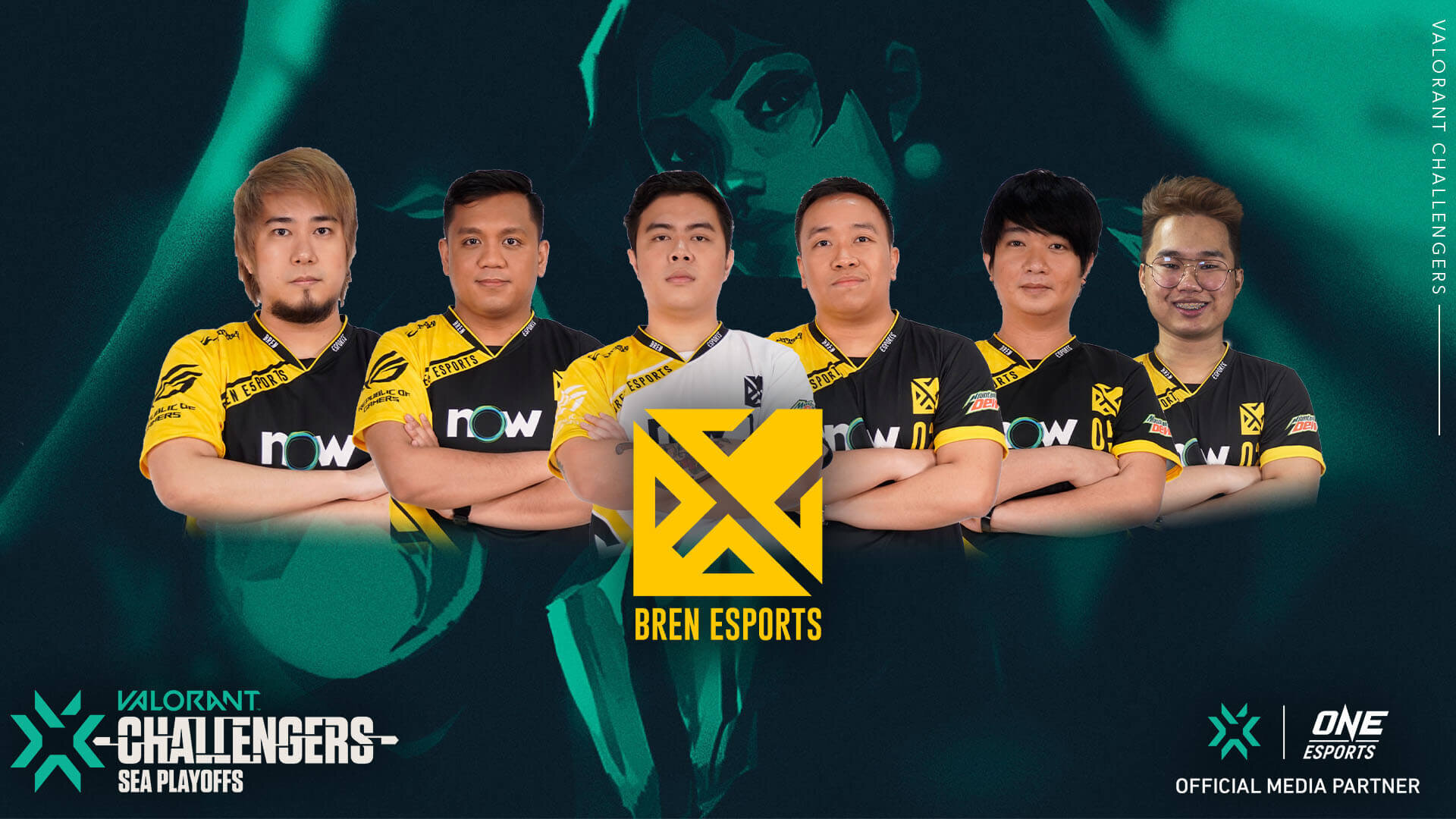 VCT Southeast Asia champion Bren Esports won’t be at the Masters Berlin. Making a statement on the subject, Riot Games cited the changing of COVID-19 restrictions as the reason.

Riot Games took special care of each organization’s travel permit so that there would be no trouble in the tournament. But changing COVID-19 circumstances have tightened travel permits around the world. As a result, Riot Games was unable to obtain the necessary travel permits for Southeast Asian champion Bren Esports.

Riot Games, has contacted the relevant government authorities of Germany and Philippines and stated that they have tried every way for a proper solution. But despite everything, there wasn’t any way to circumvent the restrictions, hence why they announced that Bren Esports was out of the tournament.

Still, Bren Esports will be considered to have competed in Berlin Masters. The Filipino team will be rewarded with 175 VCT points. In addition, the organization will get some sort of a prize.

Group D, which includes Bren Esports, will continue with 3 teams. The format of this group will be Round-robin unlike the others. Other groups will not be affected by this format and the playoffs will continue in the same way.

The teams in Group D are as follows: