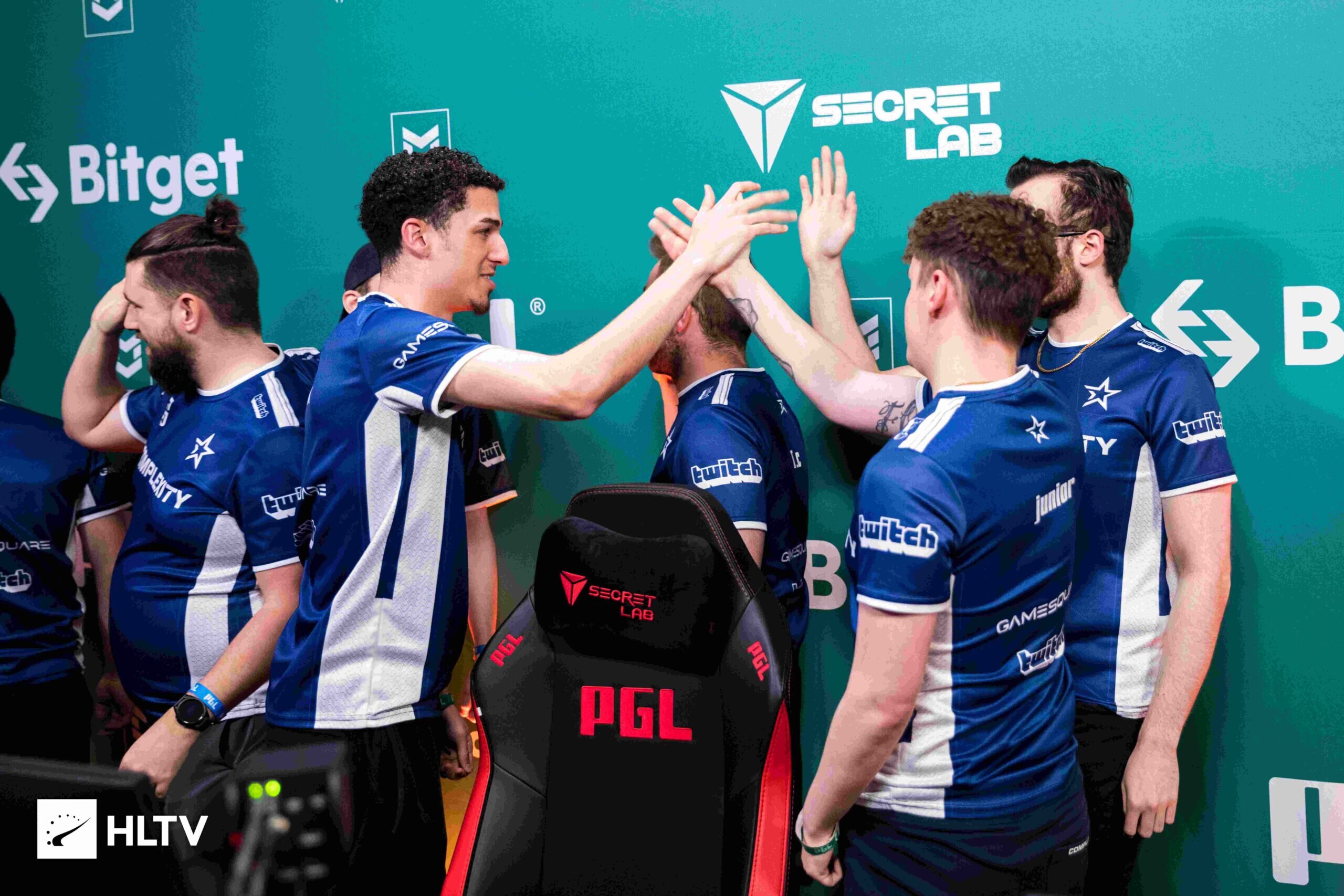 North America-based organization Complexity Gaming has no plans to modify its present lineup, which failed to win the PGL Major Antwerp 2022, according to the club’s CEO, Jason Lake.

Lake’s statement was in response to a fan’s comment that the 20-22nd place finishes in the Major was the same as Complexity’s last Major finish (StarLadder Berlin Major 2019). Then, publicly, Lake stated that they will reorganize to form a top team, but that he still believes in the present lineup for the time being.

Complexity elimşnated with 1-3 series in the Challengers Stage at the PGL Major Antwerp 2022. Although the North Americans defeated IHC, they were defeated by Vitality, Outsiders, and Liquid.