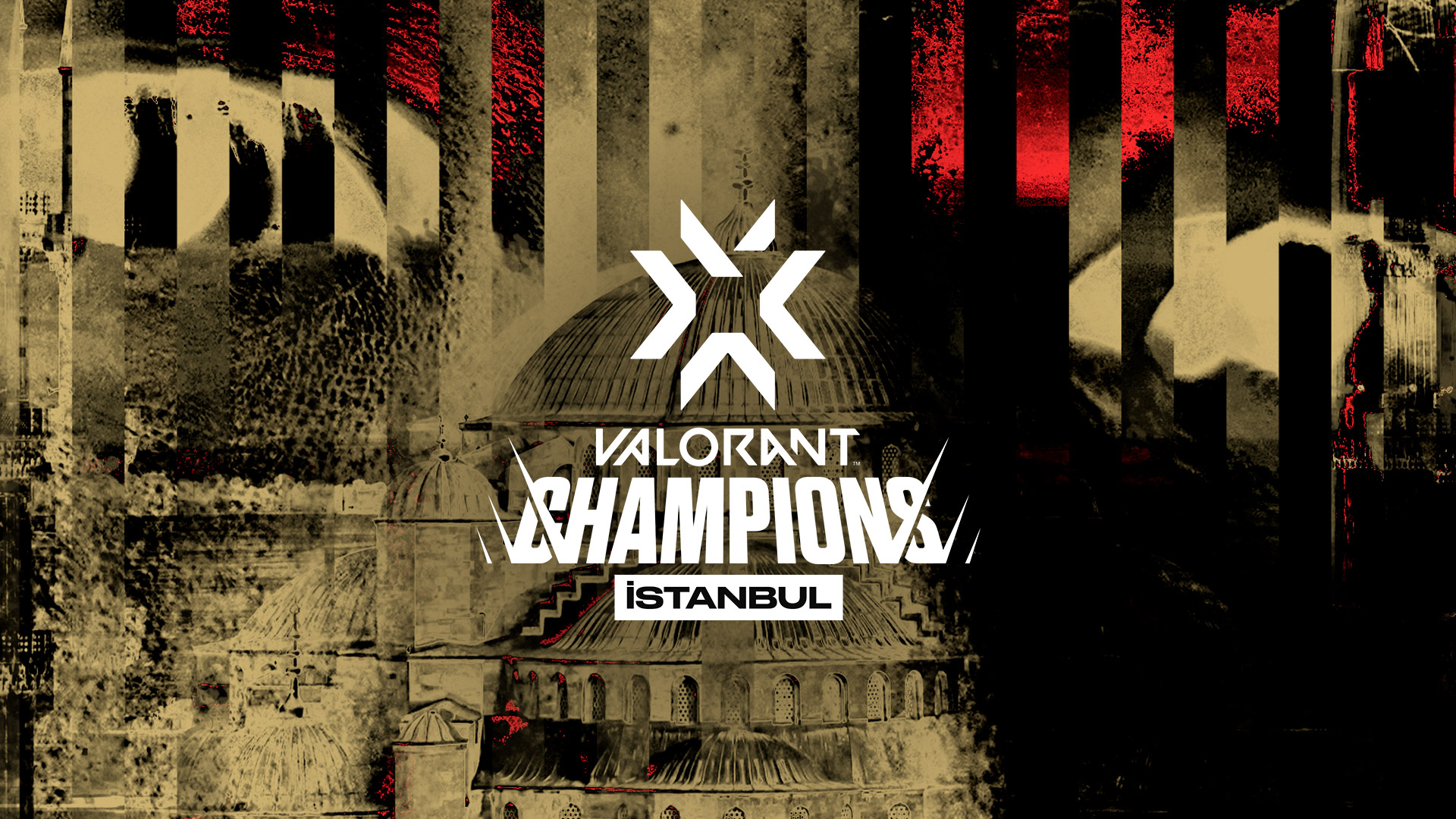 The next two LAN tournaments on the VALORANT Champions Tour circuit have been announced by Riot.

The Masters 2 will take place in Copenhagen, Denmark’s capital. The competition, which will take place from July 10 to 24, will include twelve teams. The Champions will thereafter be held in Istanbul, Turkey. The event, which runs from September 2 to 18, will feature sixteen teams: ten will qualify through their regular season performance, and six will enter through the Last Chance Qualifiers, which will be conducted in August.

Both events will aim for a live audience, which will be a first for VALORANT events on a global scale.