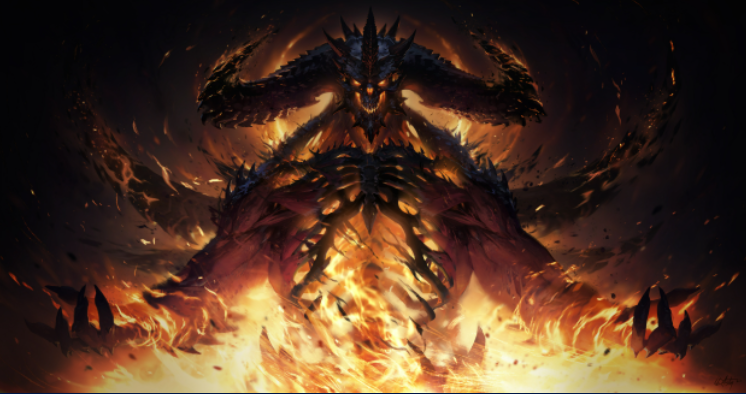 Diablo Immortal, the latest, all-new entry in Blizzard Entertainment’s iconic Diablo franchise, is live and available for download free on mobile platforms, and in open beta on Windows PC via Battle.net, throughout most regions of the world, with select Asia-Pacific regions coming June 22.

In celebration of the launch and in gratitude to the more than 35 million people who pre-registered for Diablo Immortal, all players who log in to the game and complete the tutorial within the next 30 days will be able to deck out their characters to battle demons in style with the ceremonial Horadrim Cosmetic Set.

“We’re thrilled to now be able to put the newest entry in the Diablo series in players’ hands. The visceral gameplay, dark story, and depth of character customization that Diablo is known for are all here in Diablo Immortal. And with this being a AAA free-to-play Blizzard game, it was important to us to give players a full and highly engaging core game experience—including upcoming features, character classes, story, and more—completely free.”

As a massively multiplayer online action-RPG, Diablo Immortal enables players to experience the game solo or together with any of the fellow adventurers they encounter on their journeys through Sanctuary. Players can explore, conquer, and socialise in all new ways in the first MMOARPG set in the Diablo universe. Traverse the lands of Sanctuary while racing to keep the power of creation out of the hands of the Burning Hells. Players form a Warband to test their endurance in eight-player raids, join a Clan, or simply craft, trade, and interact with other players in the busy city of Westmarch. All while amassing enough skill and power to conquer their server in the Cycle of Strife, where they will ultimately fight in brutal 1v30 battles to earn the title of Immortal.

Blizzard’s mobile-first experience is also on Windows PC via Battle.net in Open Beta, allowing players to adventure between platforms with cross-play and cross-progression without skipping a beat—player progress will not be reset at the end of Open Beta, allowing for uninterrupted demon-slaying. On top of the hand-crafted fluid touch controls on mobile and both WASD movement and traditional Diablo point-and-click functionality on PC, Diablo Immortal features integrated controller support regardless of what platform players prefer.

Choose from six iconic classes, explore eight zones, and experience an epic story set between Diablo II and Diablo III in a free-to-play game. And this is just the beginning. Players can revel in fresh content added every few months, including new dungeons, zones, seasons, classes, and even live in-game events. Diablo Immortal is setting the stage for a truly epic new era of demon-slaying.