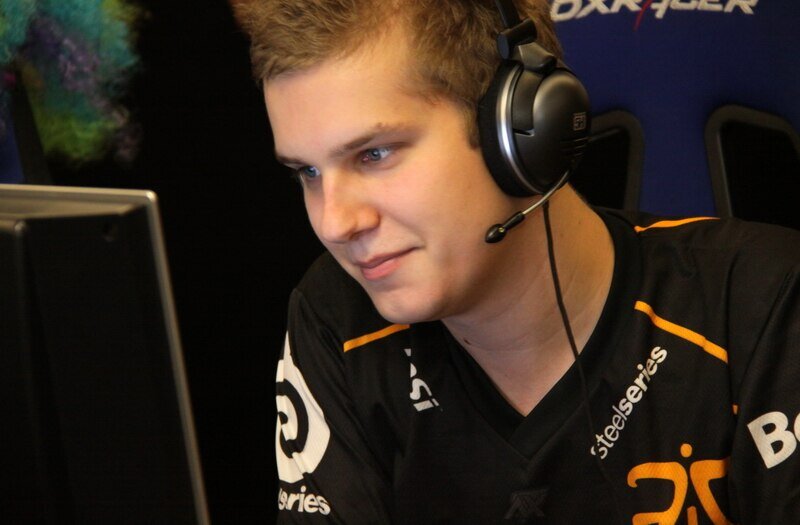 Fnatic announced on Twitter that Patrik “f0rest” Lindberg, who has been benched in Dignitas, has been loaned to the Pinnacle Cup Championship 2022.

The club is compelled to utilize the stand-in because, following a recent rearrangement in which three players departed the team, it has yet to settle on a full-fledged fifth member. Two newbies will compete in the forthcoming tournament: Nico “nicoodoz” Tamjidi and Fredrik “roeJ” Jrgensen.

Since the beginning of May, when the whole team was placed on the transfer list, f0rest has been on the bench at Dignitas. His current contract is set to expire in 2022.

As part of Pinnacle Cup Championship 2022, which will be held from June 8 to 11, Fnatic will compete in Group A against the likes of BIG, Heroic and MIBR.

fnatic will compete with the following lineup: