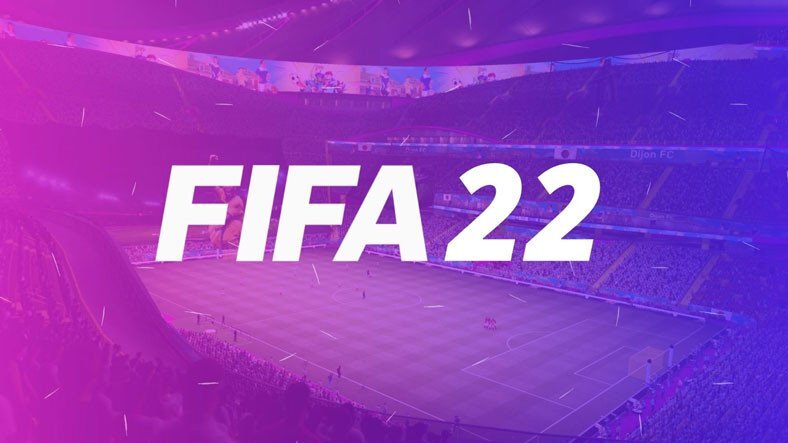 FIFA 22, the newest iteration of world’s most popular football game series, got some new information weeks before its release. EA sports published a list of the game’s “highest rated players” to create excitement among of players. Let’s take a look at the list of the most prominent star players of the football world.

EA Sports continues to publish new information about FIFA 22, which will be released on October 1. Many improvements and changes were made in for the new game of the series. Specially in Pro Clubs and Career modes, along with a number of changes, improvements were made considering player requests.

After an active summer transfer season, players were wondering about the ratings of the football players. Shortly before the game’s release, EA Sports shared a list of players with the “highest rating” to increase the hype. The shared list includes the best football players of all time.

Lionel Messi took the first place as always. Messi played for 21 years in Barcelona where he become a legend. Everyone is wondering what he will do with his new team Paris Saint Germain.

Robert Lewandowski, considered by many to be the best striker in the world, is second on the list. He is a great football player and literally a goal scoring machine.

Third on the list is Messi’s arch-rival, Cristiano Ronaldo, who transferred to Manchester United. Some people were upset about him being in third place on the list.

The list announced by EA Sports is truly a full of star players. EA Sports also reminded that this ranking may change depending on the performances during the season.

Now let’s take a look at the full list.

Of course, we will see how this current list will change in the future.

For more information about FIFA 22 you can click here.