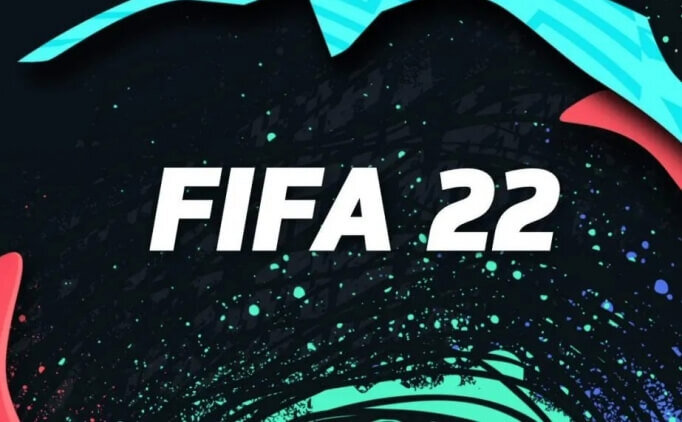 FIFA 22, will meet players on October 1st. Weeks before the game’s release, EA Sports continues to share new information about the game. EA sports announced the “top eleven” players of the Premier League which is the most popular league in the world. Let’s take a look at the details.

During the busy transfer period, there were some big changes. The most important one of these transfers was Cristiano Ronaldo, who returned to his former team Manchester United twelve years later.

After the season, the most wondered question was ranking of the players. In response to this question, EA Sports shared the best top eleven players of the Premier League.

The names in the announced list speak for themselves. Stars such as Cristiano Ronaldo, Harry Kane, Van Dijk and De Bruyne are at the top of the list.

After FIFA 22 gets released, the performances of the players will determine the changes in the rankings.