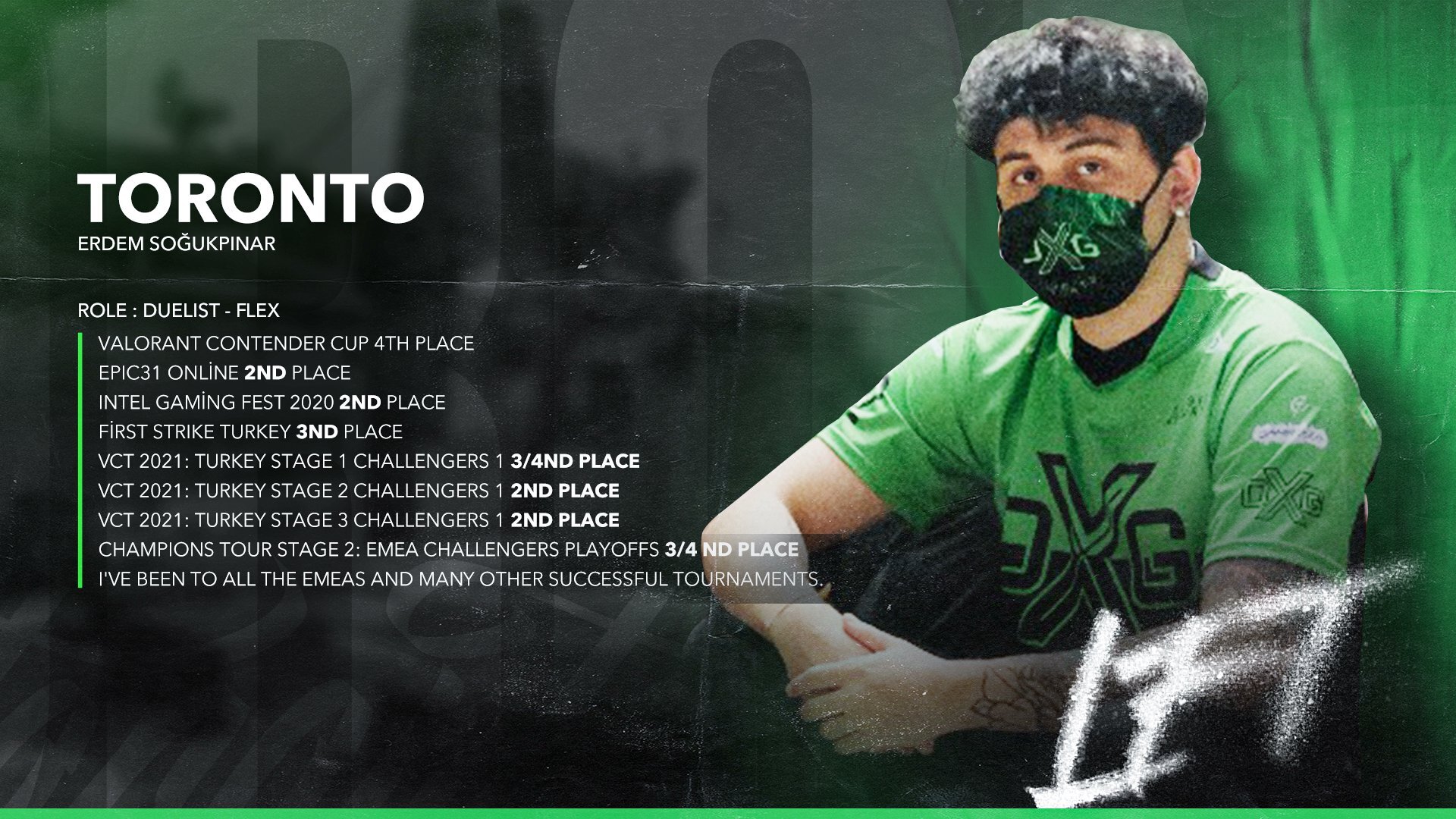 Erdem ”toronto” Soğukpınar announced that he has left Oxygen Esports. The player published a Twitlonger on Twitter and said goodbye to the team.

Toronto, who has been in the team for more than a year since he joined on September 21, 2020, has been criticized for his performance recently. Fans of the player are wondering where he will go next.

As esportimes, we wish good luck to Erdem ”toronto” Soğukpınar in his future career.