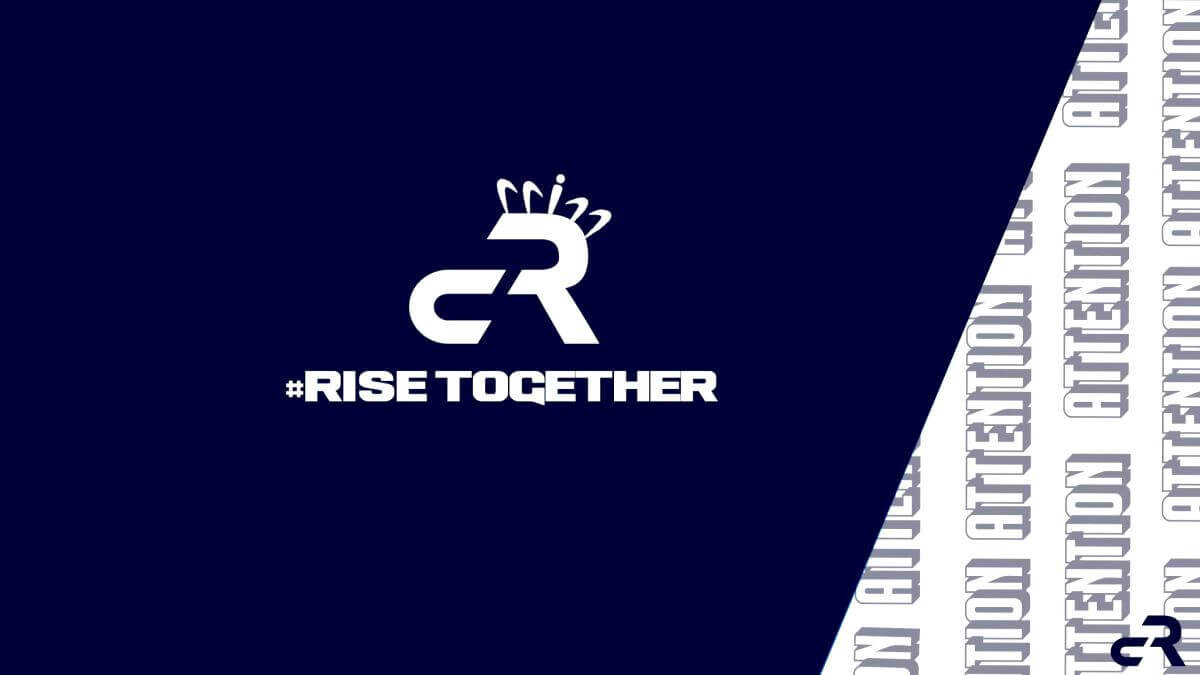 Regnum Carya Esports announced that it has parted ways with the VALORANT player Ertuğrul ” TheCady ” Koç, whose name is on the Twitch bit scam list.

Ertuğrul “TheCady” Koç, who joined the team on a loan on June 14, had a successful performance within Regnum Carya Esports. Afterward, he signed an official contract with the team on September 2.

Ertuğrul “TheCady” Koç, in a statement on Twitter, stated that he left the organization by mutual agreement and said that he was looking for a new team.