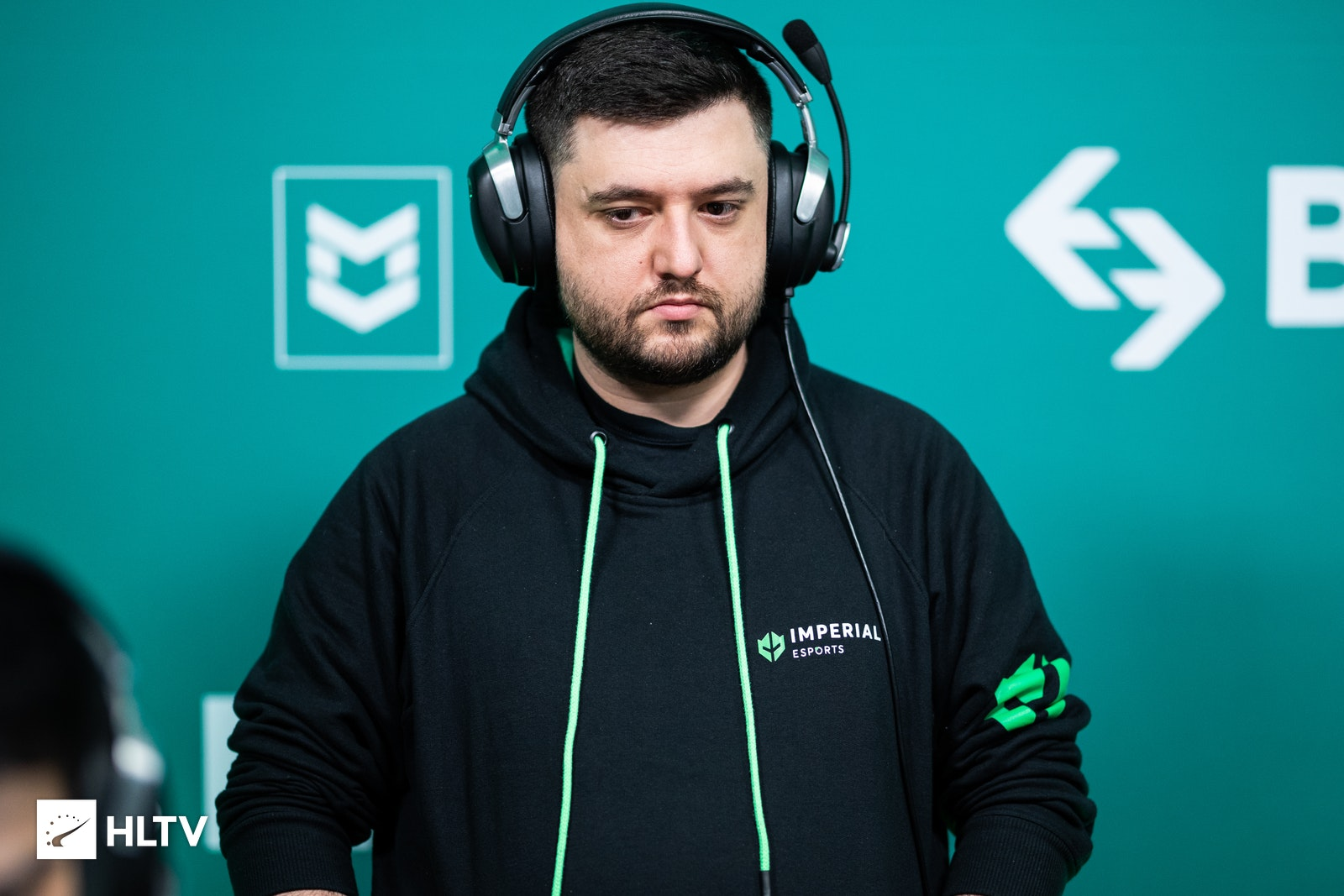 The Esports Integrity Commission (ESIC) has issued a press release on its official website saying that Imperial’s coach Luis “peacemaker” Tadeu has been found not guilty in the competitive spectator mode bug case. The Brazilian veteran had already revealed the proceedings’ final judgment.

According to the material released, Tadeu presented proof of his innocence to the head of the Commission, Ian Smith, which he found persuasive enough to dismiss prior claims of the willful use of the bug to gain an unfair advantage. However, it was stated that the coach pled guilty to not disclosing the flaw to “relevant authorities” and accepted a temporary ban from the tournament as an acceptable punishment, which included suspension from the last Major.

ESIC has emphasized that the Notices of Charge are not a charge or a punishment against the participants. As a result, while the Commission publicly warns of a threat to the competition’s integrity, it does not obligate tournament organizers, particularly those who are not its partners, to abide with suspension orders.

Apart from Tadeu, Rafael “zakk” Fernandez of 9z and Sergey “hally” Shavaev of Team Spirit were suspected of exploiting the coaching bug just before the start of the PGL Major Antwerp 2022. Despite widespread condemnation of such a decision in the CS:GO community, PGL barred all three from competing in the Major.

ESIC continues investigating the cases of the spectator mode bug abuse at the pro level. The investigation features a total of 97 coaches.