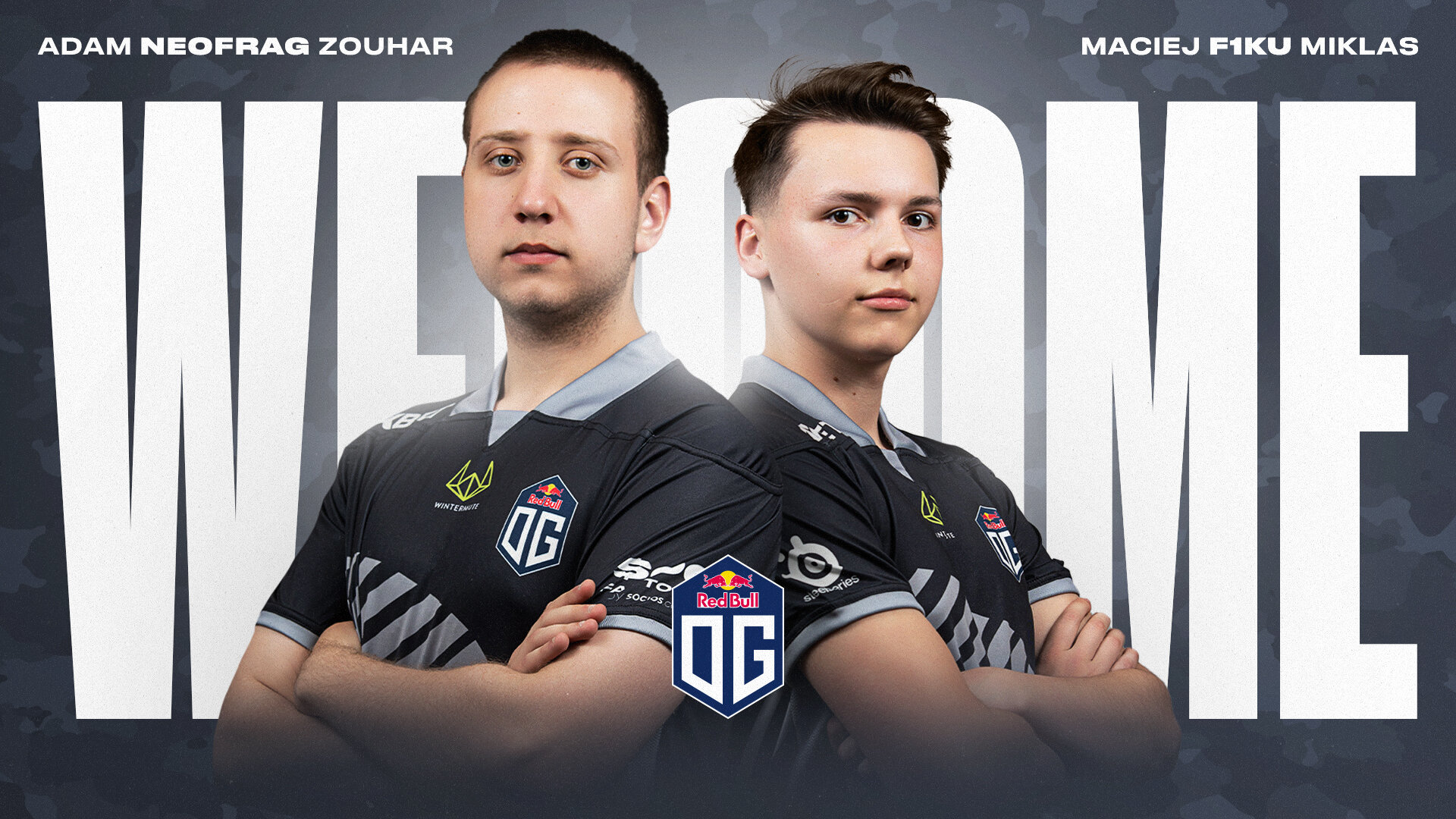 With the addition of the two recruits, OG has completed the lineup that was previously missing Danes Valdemar “valde” Bjrn Vangs and Nikolaj “niko” Kristensen.

NEOFRAG and F1KU formerly represented SINNERS and AGO, respectively, before joining OG. Both players were statistically the strongest players on their former teams, which primarily competed in tier-2 competitions.

At the BLAST Premier Spring Final 2022, Nemanja “nexa” Isakovi’s refreshed roster will make its formal debut. From June 15 to 19, the huge LAN tournament will take place in Lisbon, Portugal.